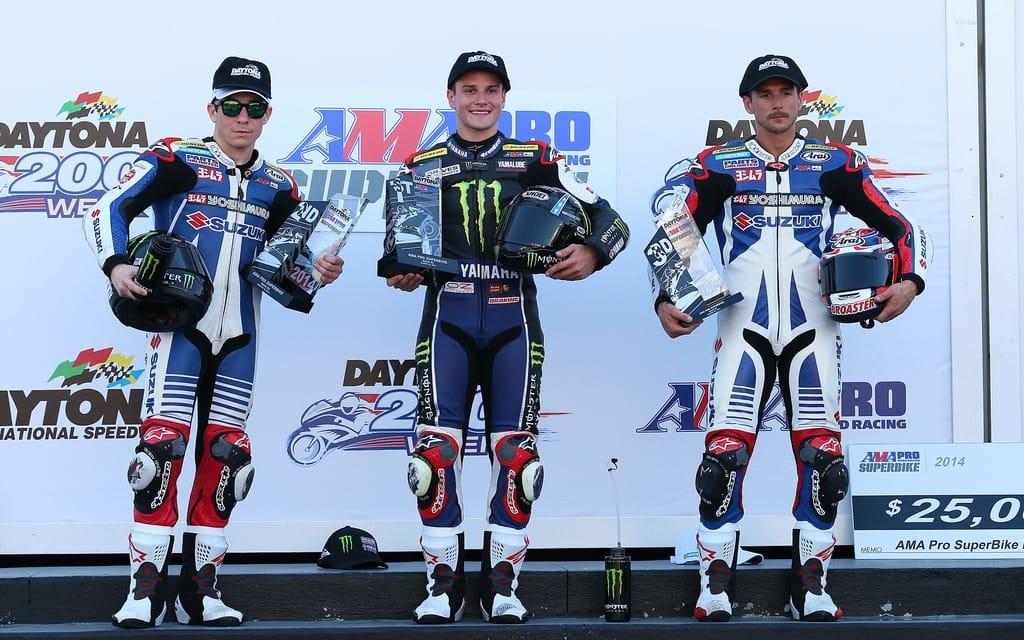 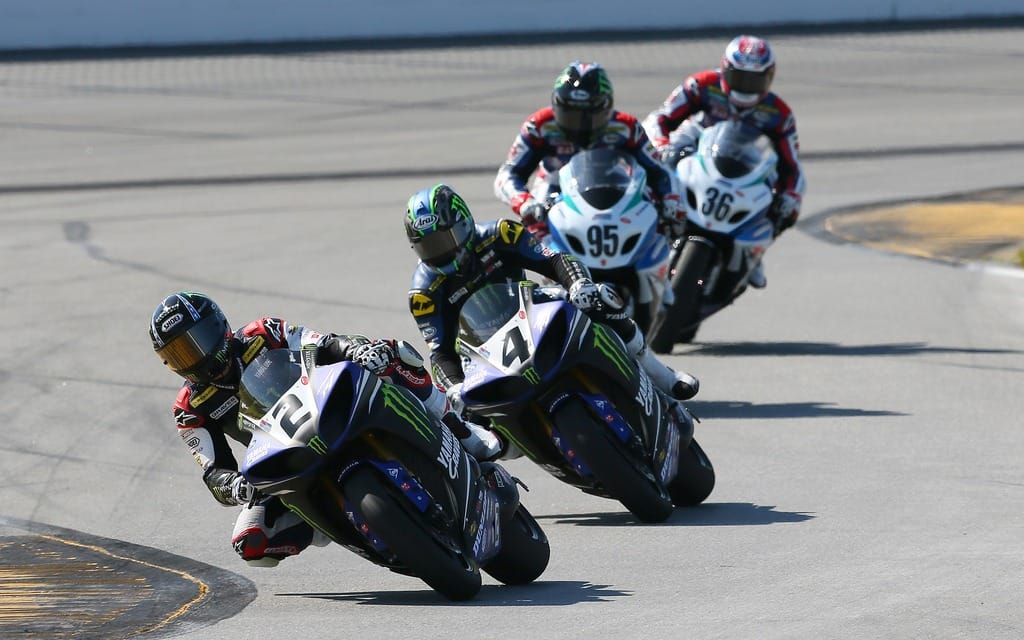 Stellar start for Beaubier at Daytona

In Race One, though superbike stalwart Roger Hayden (Yoshimura Suzuki Factory Racing) had pole position, it was Beaubier’s teammate Josh Hayes who led through the first turn. Both Hayden and Beaubier weren’t far behind, and the trio pulled away from the pack as the race progressed. A hard-fought battle for the lead came down to the wire with Hayes narrowly beating Hayden for the win. Beaubier finished third.

Beaubier got out to an early lead in Race Two, though it was a close battle up front throughout the race. Hayes was in the mix until a technical problem forced his retirement. Hayden was leading down the stretch but was again edged at the line, this time by Beaubier. Hayden’s Yoshimura teammate Martin Cardenas rounded out the top three.

Twenty-one-year-old Cameron Beaubier commented on his first victory in the Pro SuperBike class: “This means everything. I’ve worked really hard to get to where I am. I can’t thank Monster Energy Graves Yamaha enough for giving me this opportunity.”

Beaubier’s stellar results at Daytona see him sitting first in the overall standings with 51 points, though Hayden is only one point back in second. Hayden’s Yoshimura teammate Chris Clark is third overall with 36 points.

The second round of AMA Pro Road Racing gets underway May 30 at Road America in Elkhart Lake, Wisconsin.