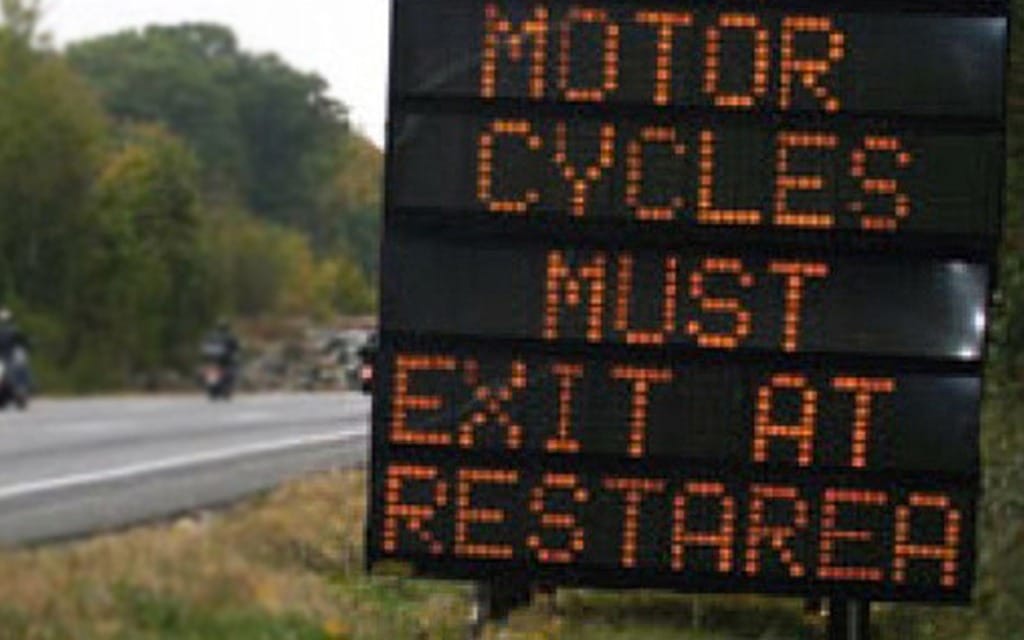 A bipartisan bill introduced into the U.S. Senate will prohibit the use of federal funds for checkpoints that single out motorcyclists, if passed.

The “Stop Motorcycle Checkpoint Funding Act” would prevent the federal government from giving funds to any government entity for a program to check helmet use or to create checkpoints for motorcyclists, according to a news release from the American Motorcyclist Association.

The AMA supports the bill. The money—more than $500,000—spent over the last two years by federal, state, and local governments to set up motorcycle-only checkpoints could be better used in safety education programs, the AMA says.

In March 2011 the state of Georgia used National Highway Traffic Safety Administration money to stage motorcycle-only checkpoints for riders on their way to Bike Week in Daytona, Florida, and Virginia and Utah have also set up checkpoints directed at motorcyclists, the press release states.

But California, Missouri, and other states have passed legislation to prevent motorcycle-only checkpoints from being set up.