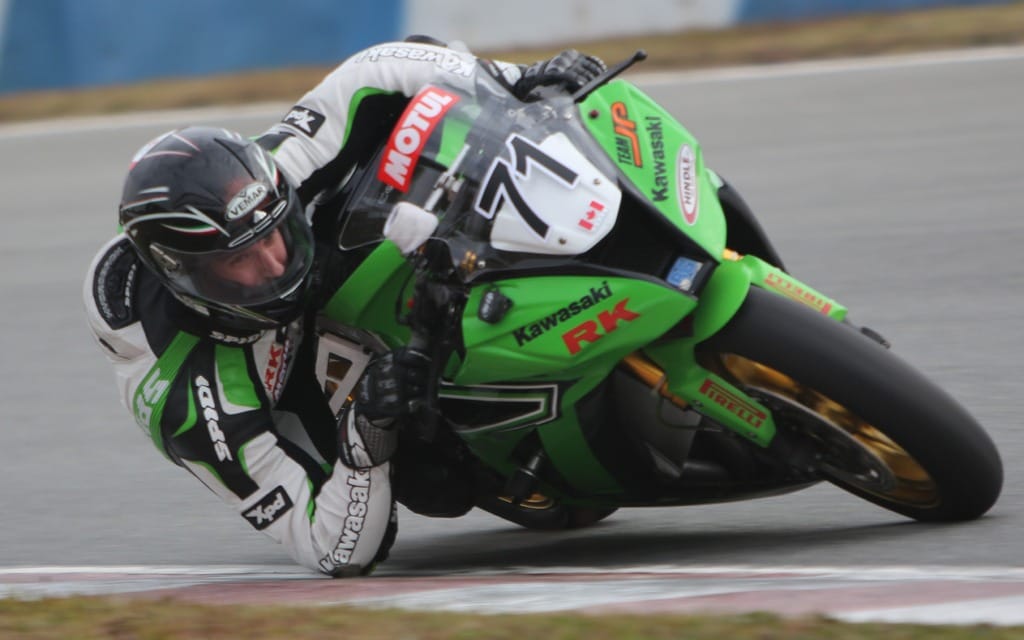 Canadian to race at Isle of Man TT

Kruger will travel to the Isle of Man in the near future to meet with officials for mandatory “newcomer” instruction. He’ll also be doing several laps with Milky Quayle, the associate for TT newcomers, to begin familiarizing himself with the road course.

Team Penz13.com is no newcomer to road racing. With years of experience and BMW factory support for 2014, expectations will be high.

“Like most racers around the world,” Kruger said, “it has always been a dream of mine to not only race the TT but also be aligned with such a world class team on factory prepped machinery. I can’t wait for our first test in Europe next month. If all of this wasn’t enough, I’m really fortunate to have Simon Andrews as a teammate.”

Kruger will be a busy man with the addition of the TT and North West 200 to his 2014 racing schedule. He’s also competing in the Pan Delta Superbike Championship in China, which kicks off later this month, as well as Japan’s Suzuka 8-hours Endurance race taking place this July.