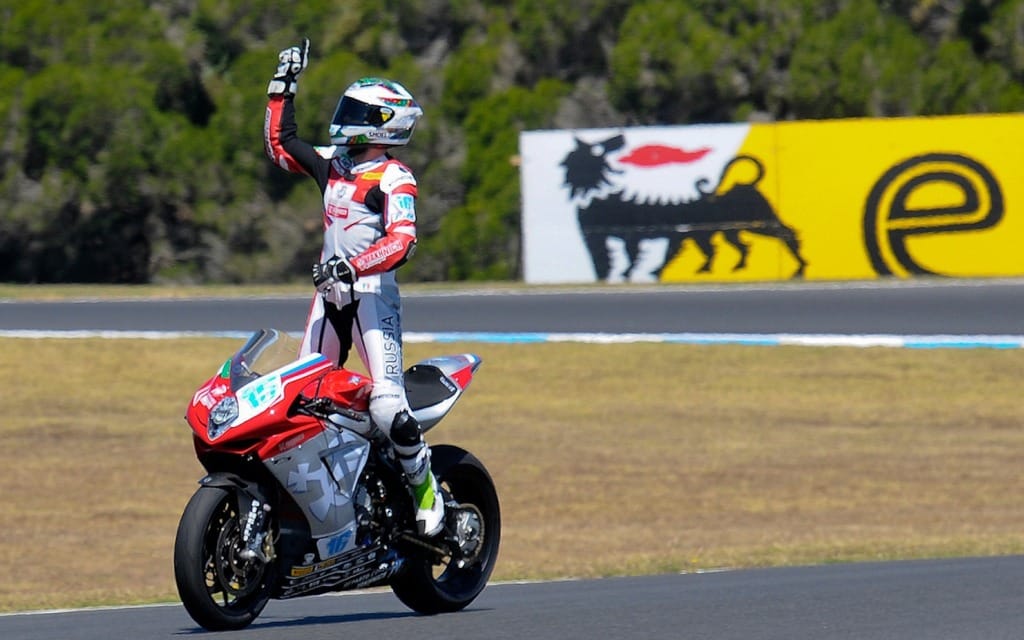 After his victory Cluzel commented: “We were terribly unlucky both during testing and at the start of the weekend. We rode far fewer laps than we should have. After that, going on to win was just a dream! Before the start I told my mechanics I’d do my utmost, and that’s exactly what I did, without making a single mistake. It’s a deserved victory. We’ve still got a long way to go but we’re convinced that the bike and the team have huge potential.”