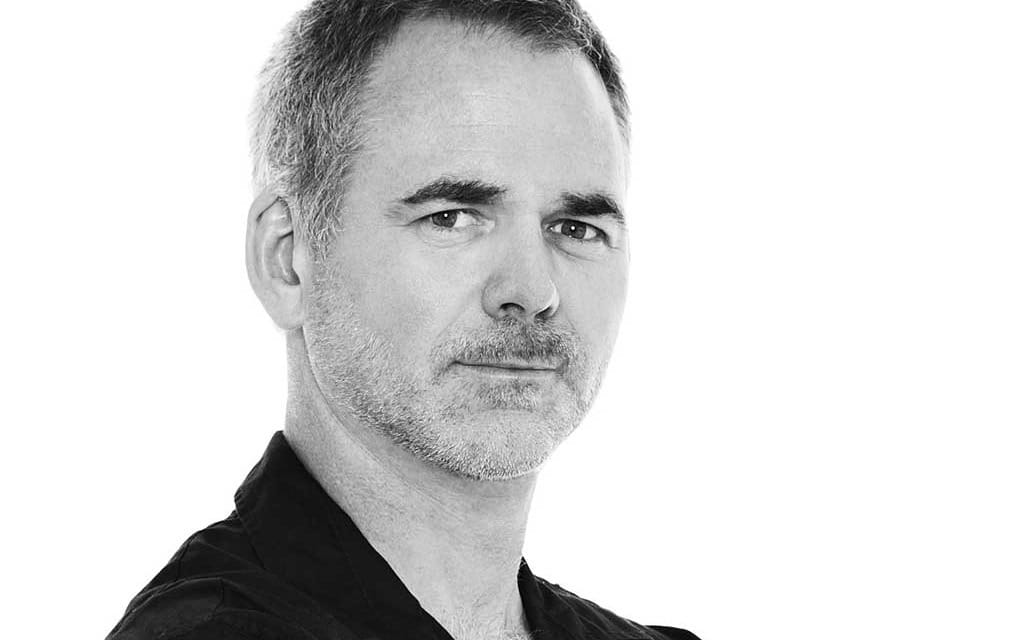 Let go and let the bike

By Neil Graham
“Relax” he said, “and keep your eyes up.” But despite the riding instructor’s encouragement, I was not relaxed. I was about to ride a BMW F800GS twenty feet between two strips of railroad-tie-sized wood set six inches apart. “If you look down you’ll crash” he said. “Go slow so it won’t hurt.” And then the instructor, a former Moto2 racer in Spain and semi-retired ex German supermoto champ, slotted his R1200GS down the narrow channel like there was nothing to it. And that was his point: there was nothing to it.

As he explained it, a motorcycle is inherently self-correcting—despite the mud and water between the wood rails, the wheels would automatically seek the lowest point of ground, which was right in the middle between the two rails. And then it was my turn. I stood up on the footpegs, reminded myself to relax my arms and shoulders and neck, and then looked so high into the German forest that I could see the outskirts of Moscow. By the time I lowered my eyes I had passed through the rails. There was nothing to it.

But the motorcycle (unlike the bull, which has a right to be aggrieved) isn’t angry with us—it’s just intolerant of our attempts to meddle with tasks that it can perform perfectly well without our intervention. And that’s what was so remarkable about the exercise. While it was impossible to consciously steer between two rails set so close together, my concern was moot, as steering wasn’t necessary. The bike would thread between the rails so long as I minimized my exertion over it.

The experience reminded me of another moment, a decade ago. Freddie Spencer road racing school instructor Nick Ienatsch was leading me around the infield course at the cavernous Las Vegas Motor Speedway. Ienatsch was trying to get me to use the entire width of the racecourse, to ride from the apex right out to the very outside edge of the track on corner exit. To make his point, on a second-gear right-hand corner he dropped his right hand down to where his fingers were skimming the track.

“Go here,” is what the gesture was meant to convey. After a few laps of lead-and-follow, I became puzzled. How can you point with your right hand when you’re making a right hand turn? And, further to that, how can you maintain a constant speed if your hand isn’t on the throttle? The next time around I watched carefully, and with terror and awe caught Ienatsch moving his left hand over to the throttle just before the corner. It was my first time on a road race track, and my grip was so firm on the clip-ons that the next day my hands ached from the exertion. But Ienatsch, an experienced and very fast ex-racer, knew that with a little shifting of his buttocks to the inside of the corner, and with a further dipping of his torso, he only needed the slightest force on the right clip-on to negotiate the corner.

Relaxing our death-grip on a motorcycle pays remarkable dividends. In the same way that you can’t detect a person’s pulse if you’re strangling him, so, too, are you unable to understand the limits of tire adhesion if you’re hanging on too tight. This past summer at Calabogie I was able to sense a front tire loosing traction early enough that there was time to stab my knee into the pavement and lever the bike back onto the treads (A little luck in this regard never hurts either). And this is one exercise that you can try at home. Next time you’re riding be aware of your grip. Awareness itself is usually enough to cause the fingers to relax. Once you’ve done that, then think of your arms and shoulders. Then feel what the front wheel is telling you about the surface below. The next time you ride heavily grooved pavement that’s being prepped for resurfacing, resist the urge to force the motorcycle straight ahead. Instead, let the bike find its own way, and keep it in line with no more than a nudge on the handlebar. You’ll be surprised how little effort is required.

Riding a motorcycle well requires balance and agility and the ability to sense the motorcycle below you. Beginners, understandably, think that the most important thing is to get both feet flat on the ground at a stop, but some of the world’s most gifted racers are so tiny that they can hardly find the ground at all while straddling a bike. But it doesn’t hinder them. After all, you don’t ride with your feet dragging along the ground, do you?