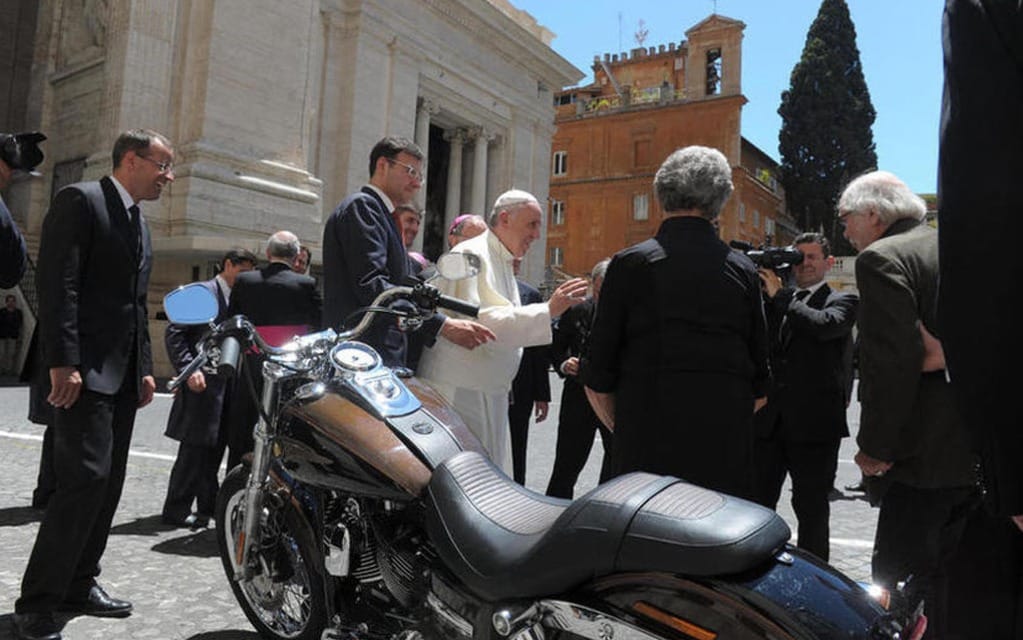 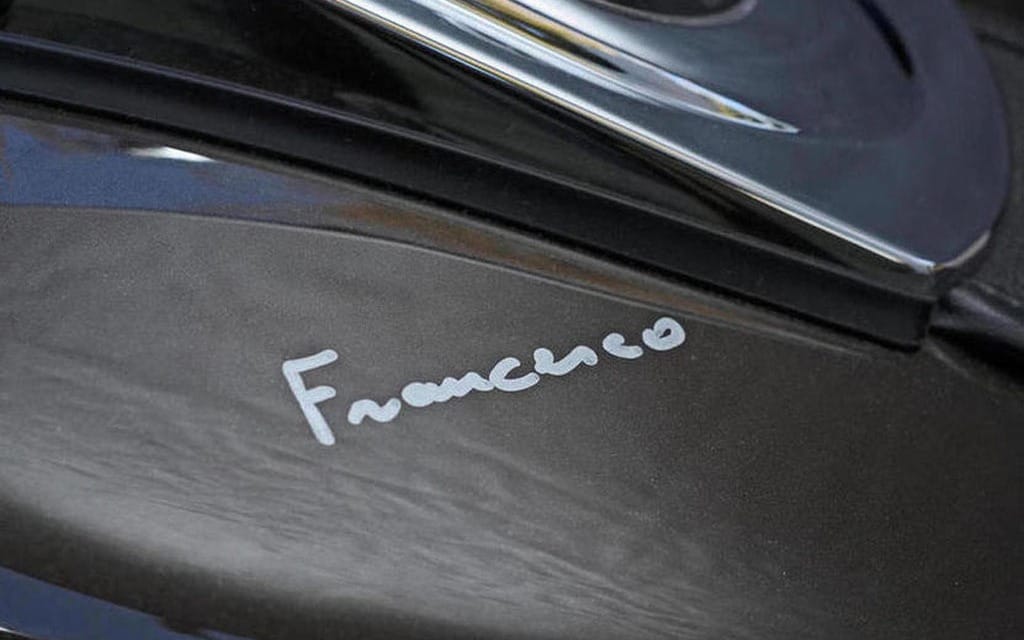 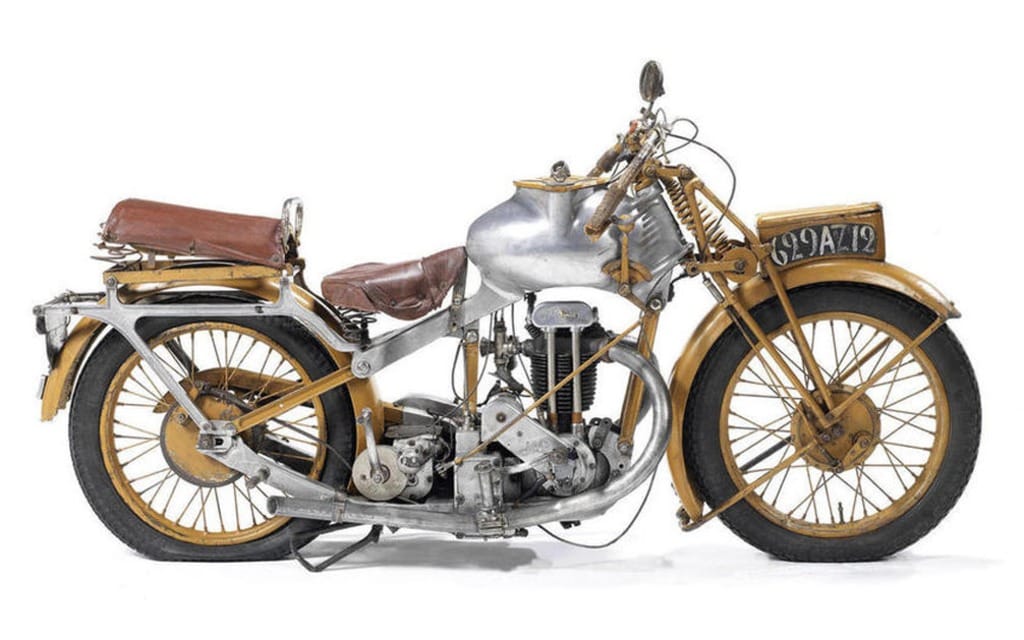 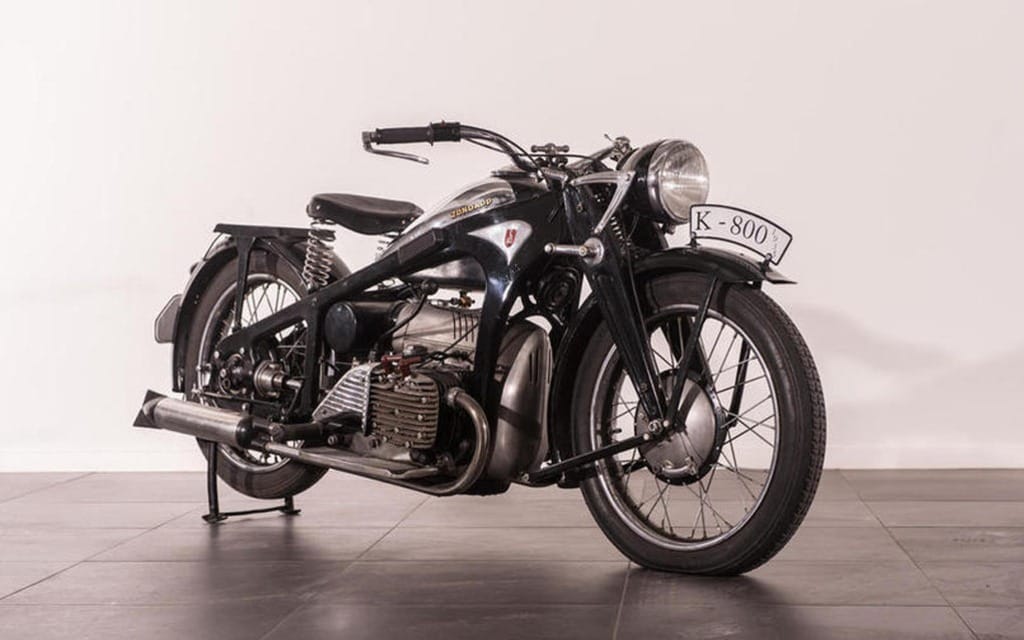 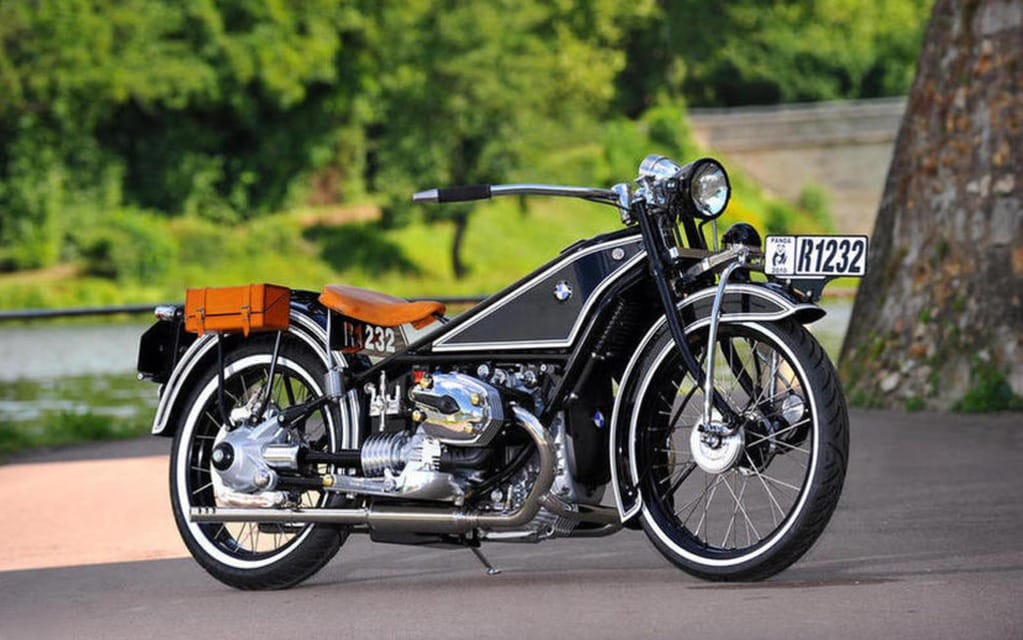 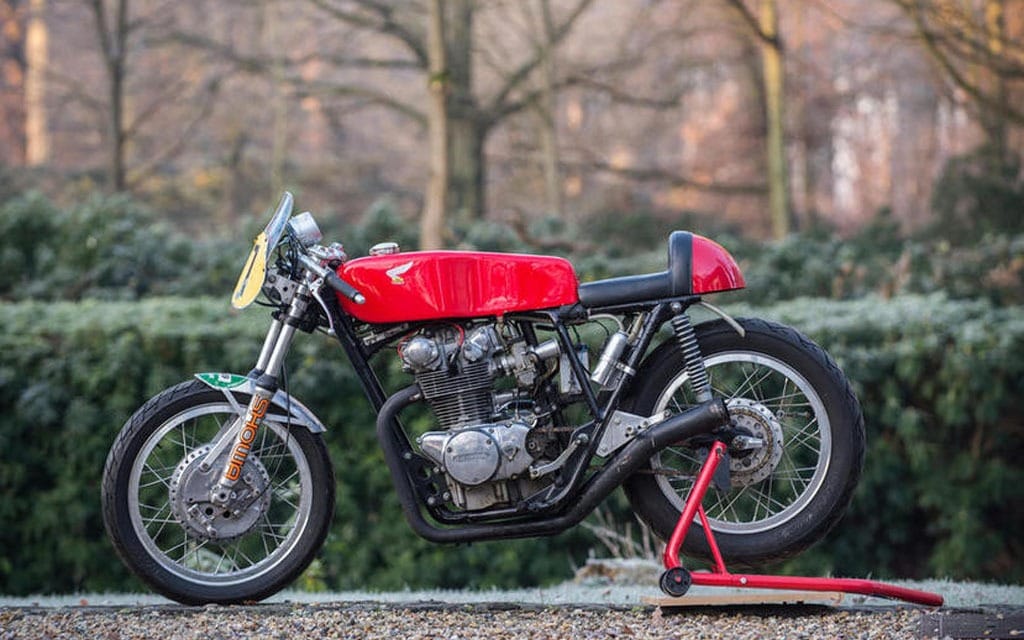 A Harley-Davidson Dyna Super Glide owned briefly by Pope Francis was sold at a Feb. 6 auction for the equivalent of CAD $364,183, money that will be used to renovate a hostel and soup kitchen in Rome.

The bike was given to the Pope in June 2013 by Harley-Davidson, which also gave him a leather jacket that sold at the auction for $86,724. Pope Francis had autographed the bike’s fuel tank and the jacket.

The auction was conducted by Bonhams in Paris and was watched by a large crowd, according to the Samaritanmag website.

The bike and jacket were the first two items to go on sale, and the bike was won by a telephone bid. About 45 motorcycles were sold at the Bonhams auction.

The Caritas Roma’s Don Luigi di Liegro hostel and soup kitchen has been operating for 30 years, serving more than 1,000 people in poverty every day.

The Super Glide was expected to fetch about $20,000. The buyer is a European resident, and the jacket went to an overseas buyer, Samariganmag says.