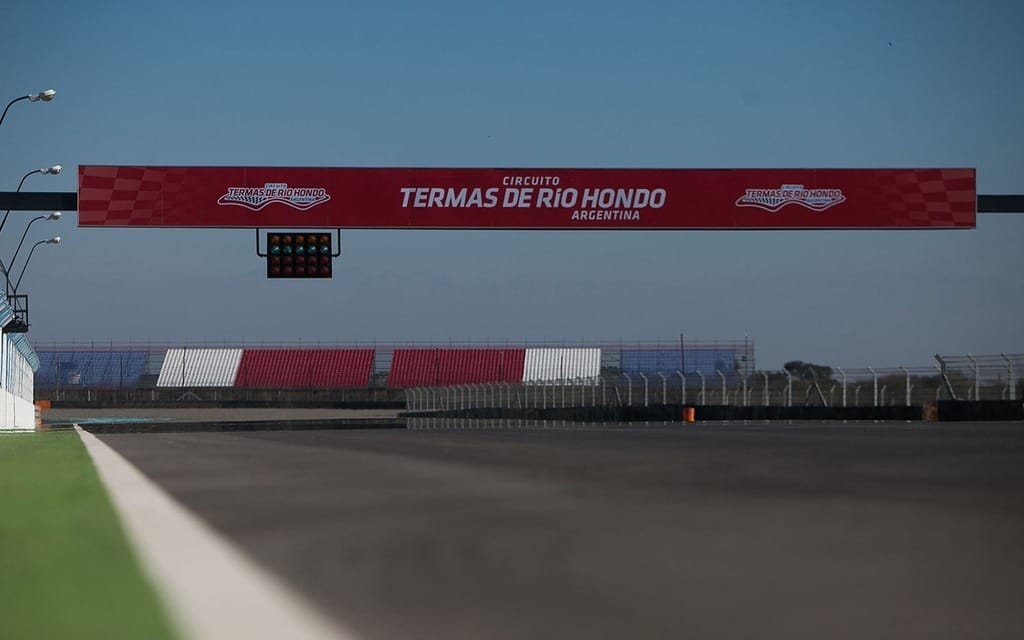 MotoGP good to go in Argentina

MotoGP is officially on for Argentina’s Circuito Termas de Rio Hondo after a visit from FIM and Dorna Sports representatives.

The track was given the all-clear after a recent inspection by Franco Uncini, FIM’s safety officer, and Javier Alonso, Dorna’s managing director of events. Though the circuit is now fully homologated work is still being done in the pit lane area to prepare for the inaugural Gran Premio Red Bull de la República Argentina on April 27.

“We have been working very hard to take care of every detail with the circuit, also for all of the public who will be coming to this event,” said Hector Farina, the owner of the Autodromo de Las Termas. “It is very fast, has a very special layout in terms of speed and will be very attractive to the riders,” added Franco Uncini.

This year’s event sees MotoGP returning to Argentina for the first time since 1999.