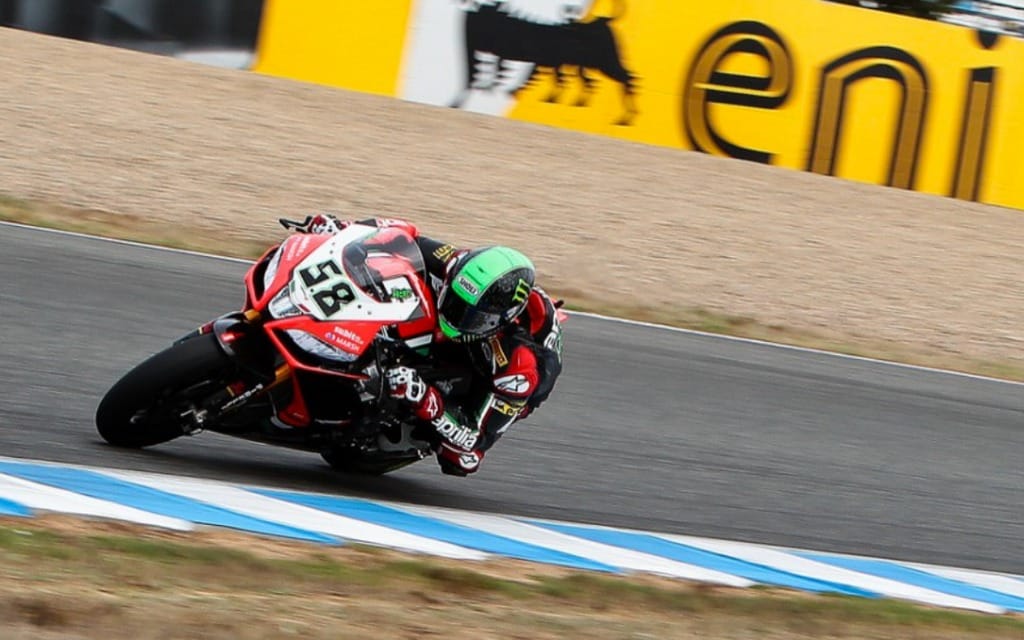 Watch World Superbike action from the comfort of your computer screen

WSBK is starting the 2014 season with a special treat for its fans: a brand new website.

Worldsbk.com recently announced the online redesign, which they say is much more than just updated graphics. More content, including news, videos and photos, will be made available through the WSBK “Energy Zone.” A subscription is required to access the Zone, but it’s free and takes only a few seconds to set up.

The biggest feature of the rebuild is a new “WSBK VideoPass” service, which isn’t ready yet but should be functional soon, featuring live (if available) and on-demand broadcasting for every round, as well as exclusive video content. It’ll likely be very similar to MotoGP’s video pass service, which starts at just under 100 euros for the 2014 season. Pricing for the WSBK VideoPass has not yet been announced.