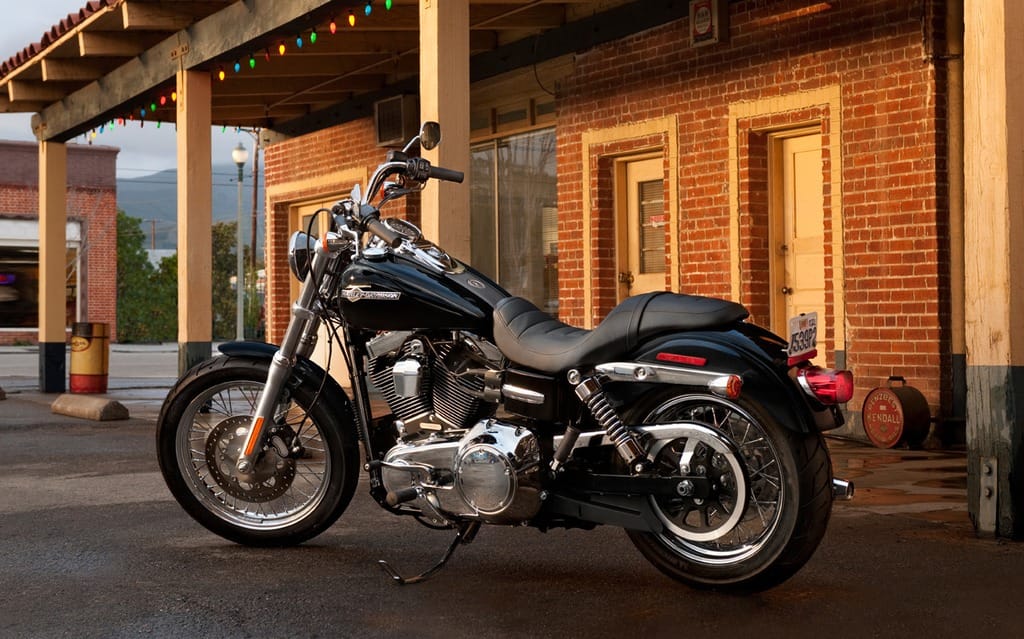 How would the pope ride a motorcycle? Would it be sidesaddle, or would he immodestly hitch up his habit? And how would he fit a helmet over that headgear? Sadly, me may never know for sure.

Pope Francis was gifted a Harley-Davidson Dyna Super Glide Custom last June, and ABC News reports that the bike will now be auctioned off for charity. The pope has even customized the bike by signing its fuel tank, so this hog should fetch well over retail when it hits the block.

The auction is being conducted by Bonhams on February 6th, with the proceeds going to the Catholic charity group Caritas Roma. “Funds raised by the sale will go towards the renovation of the charity’s Don Luigi di Liegro hostel and soup kitchen based at Rome’s Termini railway station,” Bonhams said.

Ben Walker, the head of Bonham’s motorcycle division, had this to say: “We are incredibly honoured to be selling this item on behalf of Caritas Roma. We hope to be able to do both Pope Francis and Harley-Davidson proud by raising a significant amount of money for a very worthy cause.”