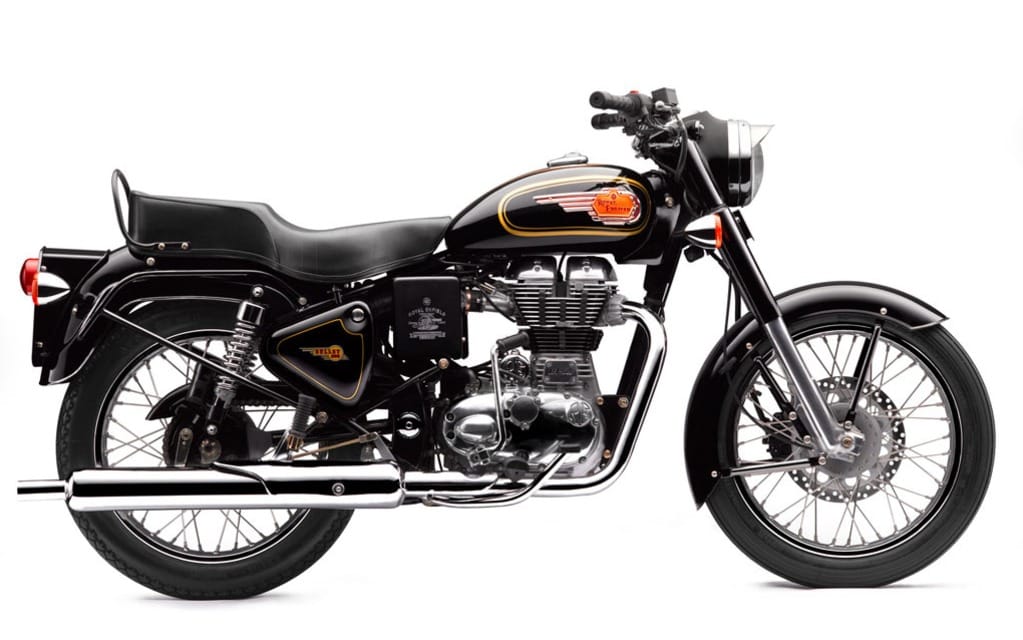 Bullets hit their mark
If you like Royal Enfield motorcycles, India’s the place to be right now. On the weekend, more than a thousand motorcyclists from regions as far-flung as Nepal, Delhi, and Bangalore reached Mahabalipuram on India’s southeast coast. Among the riders, the Royal Enfield was nearly universal.

According to the Times of India the gathering was for Rider Mania, an annual event that was started 11 years ago with fewer than a hundred riders. It’s organized by Brotherhood of Bulleteers Motorcycling Consortium, an assemblage of more than 50 motorcycle clubs, and this year the Madras Bulls handled the chore. The Bullet is a popular Royal Enfield model.

Royal Enfield motorcycles were first manufactured in the U.K. but for decades have been made in India. They are exported around the world. Many of those who attended the gathering rode thousands of kilometres to get there.