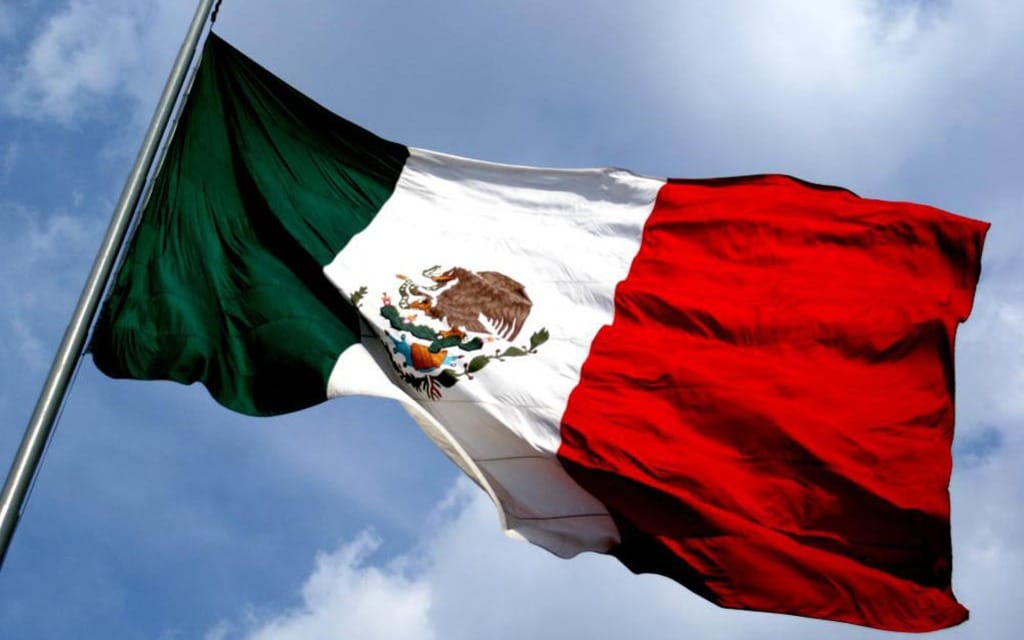 Speedy Gonzales gets the boot

Putting an illegal, high-speed motorcycle ride on Youtube may be the path to a kind of glory that a travellin’ man wouldn’t want, according to a story in the Vancouver Sun.

Scott was charged after a video was posted on Youtube showing the high-speed ride. He was acquitted because the judge said it was impossible to identify the person on the motorcycle, even though the motorcycle itself was identified.

But the Youtube video was hugely popular, and the case of the rider who was charged with going 299 km/h was a media hit. Scott said he told Mexican officials of previous criminal charges but neglected to mention the high-speed run and the charges that followed it. However, the Mexicans specifically asked about it, he said.

He said he’s been advised that there’s an alert on his passport now, so he may run into similar problems any time he tries to enter a foreign country. So how did the Mexican border authorities find out about it? Police have denied notifying them, although they may have seen the Youtube video themselves. The larger question may be the matter of his passport: who flagged it, and what are the implications of that?