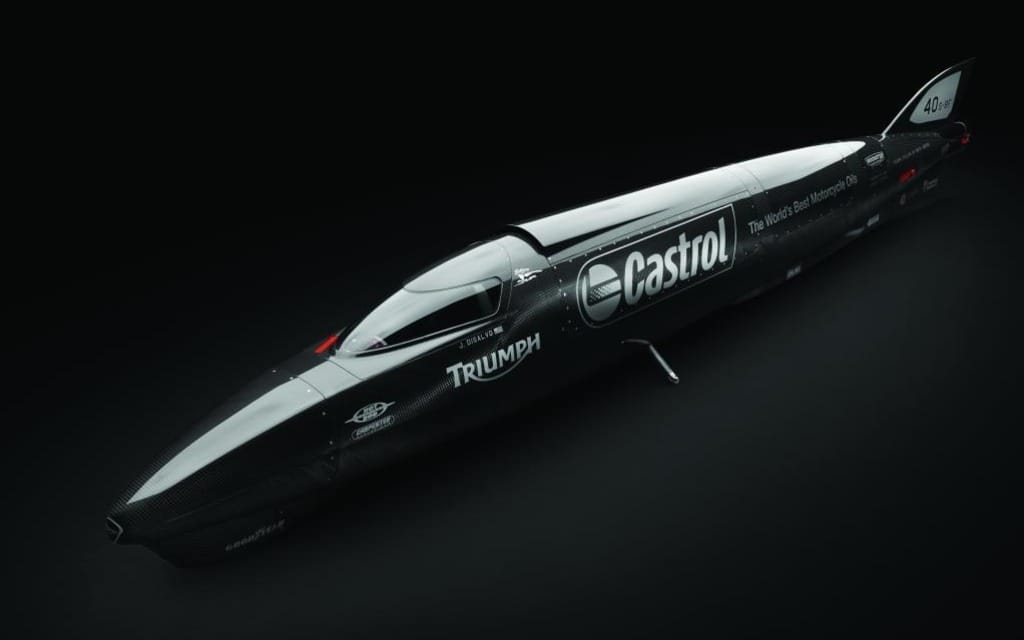 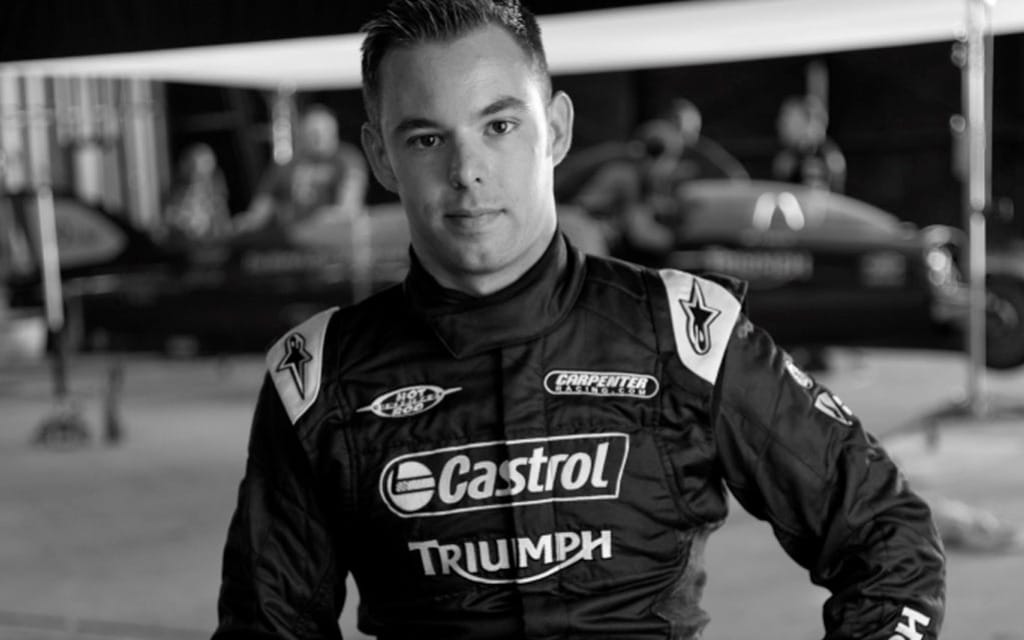 A streamlined motorcycle with a 1,000 horsepower engine will be shown at the Toronto Motorcycle Show in February.

The Castrol Rocket is about 8 metres long and is powered by a pair of turbocharged Triumph Rocket III engines that run on methanol. It features carbon Kevlar monocoque construction and will be piloted by U.S. racer Jason DiSalvo in an attempt to break the land speed record.

The Toronto show runs Feb. 21–23 at the Direct Energy Centre in Exhibition Place. This will be the only Canadian stop for the streamliner.