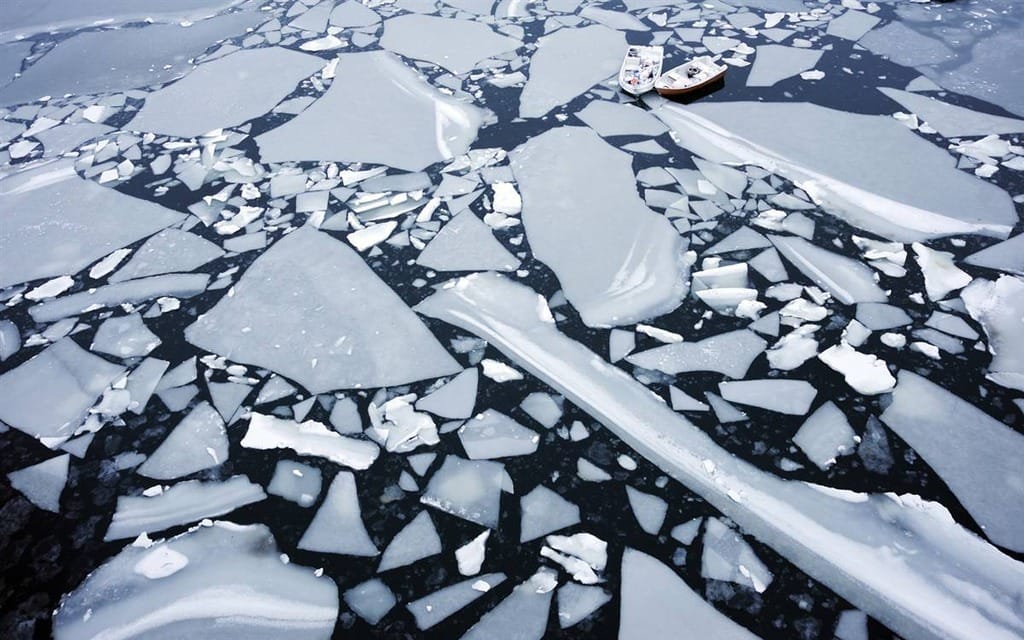 A motorcycle went through the ice on a New York state lake on Friday, although its rider was not hurt in the incident, according to the timesunion.com website.

The rider was a 25-year-old resident of Coeymans, new York, and was said to have been racing another motorcyclist on the lake when the bike hit weak ice.

Police were called to the scene and said that no one went into the water.