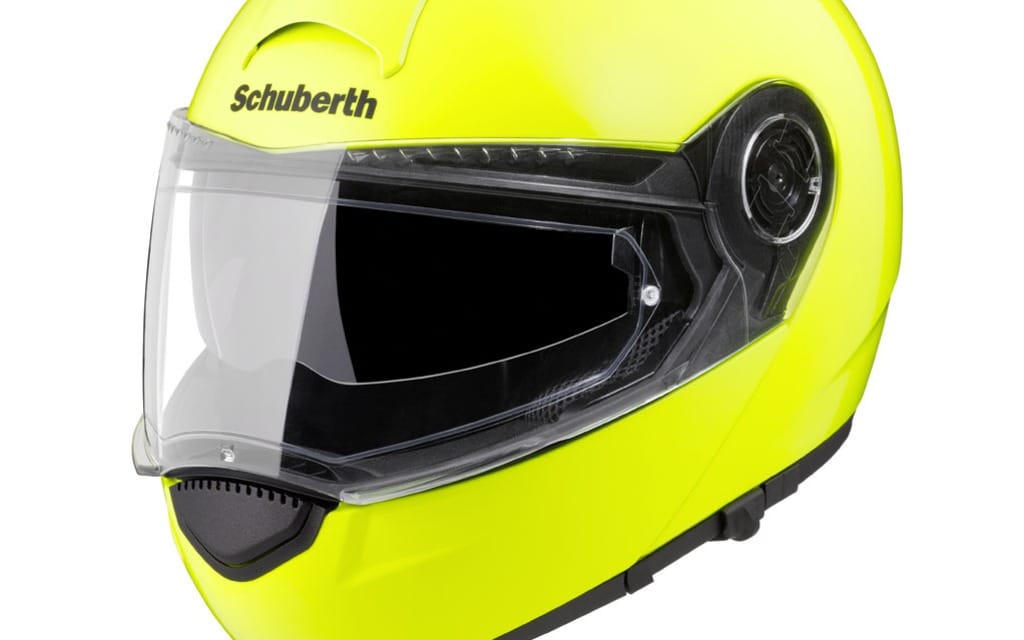 Federal task force set to recommend nationwide changes
According to a report on rideapart.com, a US federal government task force appears ready to recommend making helmets mandatory for motorcyclists nationwide. Individual US states are currently responsible for their own helmet laws, with a recent trend towards age restrictions regulating helmet necessity. According to the anti-helmet law lobby group bikersrights.com, 19 states have legislation making helmets mandatory for all riders, 27 states mandate helmets if under a certain age, two states have age and insurance requirements and two states have no helmet laws whatsoever.

Many riders south of the border view helmet regulations not in terms of safety implications but as an infringement on their freedom of choice. Even the American Motorcycle Association (AMA), though they strongly encourage the use of personal protective equipment, says wearing a helmet should be a choice made by adult riders. An official statement on the AMA website, americanmotorcyclist.com, reads, “The AMA believes that adults should have the right to voluntarily decide when to wear a helmet. The AMA does not oppose laws requiring helmets for minor motorcycle operators and passengers.”

Despite the rampant and often heated debates raging on public forums both for and against the use of helmets, choosing to wear one seems like a no-brainer to us. Riding a motorcycle is an inherently risk-laden activity, and it seems only sensible to lessen the risks and protect ourselves where possible. If you had to put your head between a rock and a hard place, wouldn’t you choose to wear a helmet?