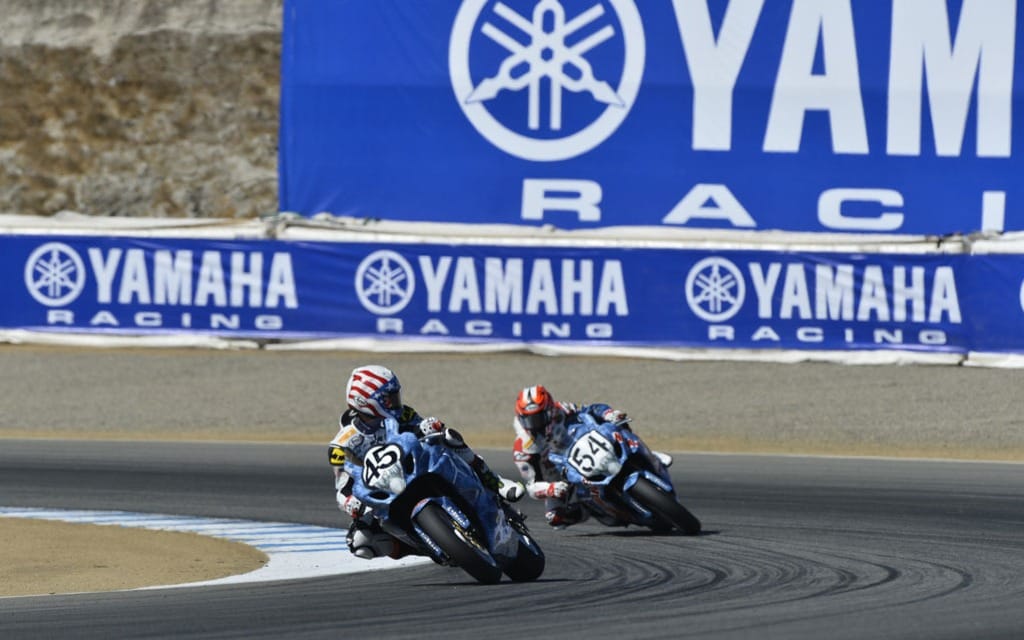 In an interview with Cycle News that was reported on Crash.net, Kreig Robinson, vice president of corporate relations at Michael Jordan Motorsports, says, “We’re looking at both World Superbike and MotoGP and we’re going to take our time to figure out what’s the best way to go.”

That could translate to a shortened 2014 season, with a return to full-time competition in 2015. “We haven’t been able to take the necessary steps to take on the international competition for 2014,” Robinson says. “What that may mean is selected rounds, wild cards [in 2014] while we prepare for 2015. We have to really evaluate what is happening in World Superbike, in MotoGP, what is going to be the best situation for a team that is structured like ours.

“In World Superbike you now have this EVO class and in MotoGP you have the Moto2 and CRT and production GP racers that are now available. I don’t think we’re going to start building a prototype motorcycle to compete in MotoGP.

“It could be more advantageous for a team like ours to follow a model like Aspar and LCR and teams like that. That’s where we sit right now – figuring out how to go forward, but we’re certainly committed to finding a way to go racing internationally.”