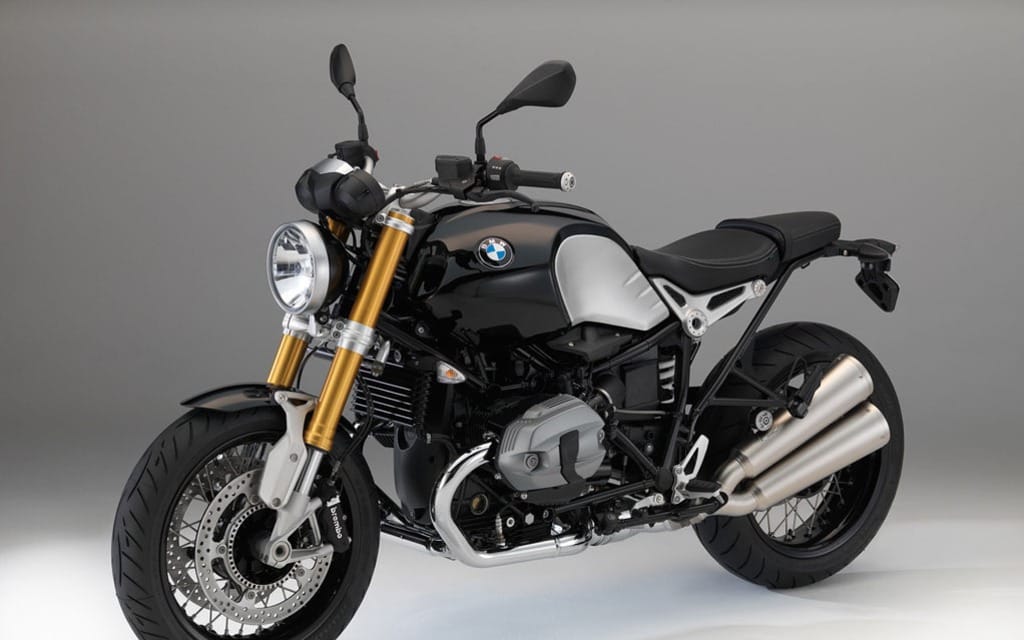 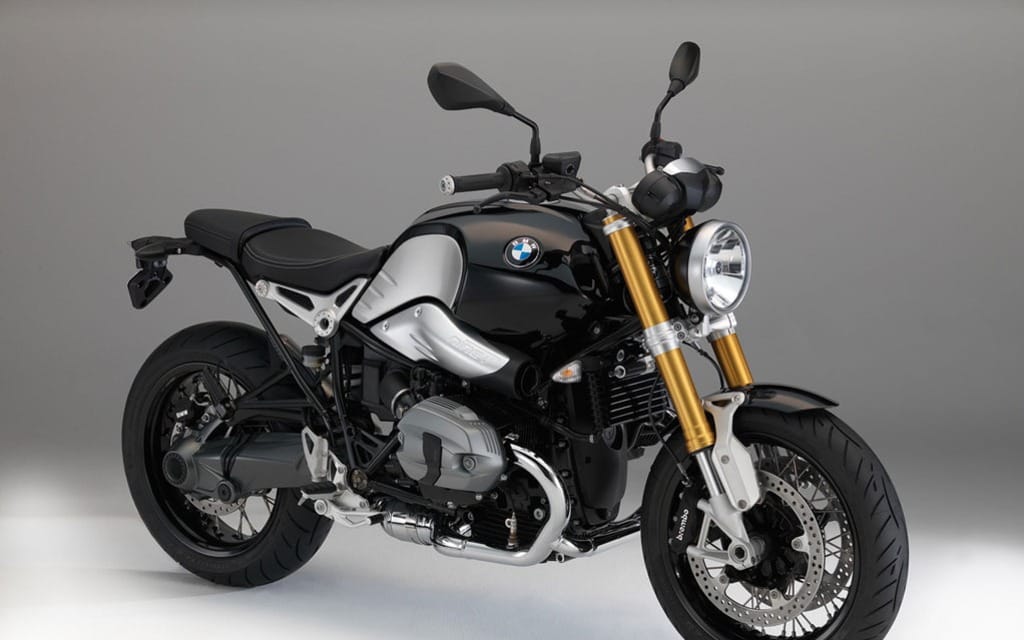 BMW celebrates 90 years with R nineT
BMW Motorrad recently unveiled the R nineT during the company’s 90th anniversary celebration in Munich this past month. But far from being a one-off custom, the R nineT is a 2014 production model that’s been slated to reach North American soil this spring, though no word yet on pricing.

To match the retro look, BMW has gone with its air-and-oil cooled flat twin to power the R nineT, as opposed to the manufacturer’s newer, liquid-cooled incarnation of the Boxer powerplant. The 1170 cc engine cranks out a claimed 110 horsepower at 7,500 rpm, also acting as a stressed member in the R nineT’s tubular steel frame. The pillion subframe is easily removable, allowing the bike to be converted to a single rider setup. A wide range of accessories will be available to transform the stock bike into your own custom ride, one aftermarket attachment expected to be quite popular being an aluminum tail section that gives the R nineT a classic café racer look.

Naked roadsters and café racers have enjoyed a renaissance of late, and BMW hopes their new R nineT will continue the trend.