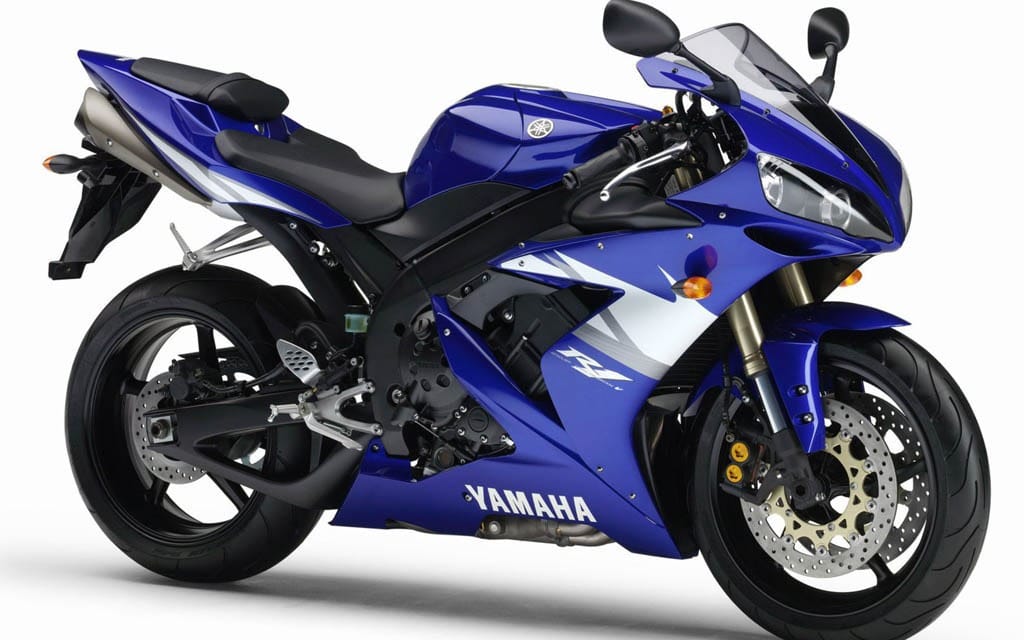 Not guilty in YouTube speeding case
Missteps by Saanich, B.C., police did not cause the court to acquit a man who was charged with riding a Yamaha R1 sportbike at nearly 300 km/h on public roads, a judge said Thursday, but lack of good evidence did.

Judge Robert Higinbotham found the accused motorcyclist not guilty in Victoria provincial court on Thursday because of conflicting witness statements about the identity of the person seen riding the speeding motorcycle, according to vicnews.com.

Randy Scott, 26 years old and about five feet five inches tall, was charged with dangerous operation of a motor vehicle after YouTube video was posted showing a motorcycle moving at high speed along a highway near Victoria, B.C., on April 6, 2012. The YouTube video was shot from the rider’s perspective and shows the speedometer indicating speeds very close to 300 km/h.

Although Higinbotham was satisfied that Scott owned the motorcycle in the video and that he had bragged about speeding, a police officer who saw the speeding motorcycle testified that the rider he saw was taller and leaner than Scott, and another witness said a tall, thin man had written a note claiming to be the YouTube speeder and left it at a Victoria restaurant.

Police in Saanich, B.C., opened an investigation after seeing the video on April 8, 2012, and charged Scott in July. Police located the motorcycle outside Scott’s residence and seized it without a warrant. It was sold at auction.

Defence attorney Michael Mulligan complained that the motorcycle was taken without a warrant and then sold before it could be properly examined, and that police failed to consider other suspects including the writer of the note left in a restaurant, but the Crown produced witnesses who said Scott had bragged about riding fast, including a neighbour who said he had claimed to have ridden at speeds up to 300 km/h and recording the ride with a motorcycle camera.

Scott has a hefty record of serious driving infractions.

Higinbotham found that Scott’s rights had been denied, but not in a way that would affect the outcome of the case. Rather, it was the failure of police to pin down the identity of the speeding motorcyclist that led to his ruling of not guilty.