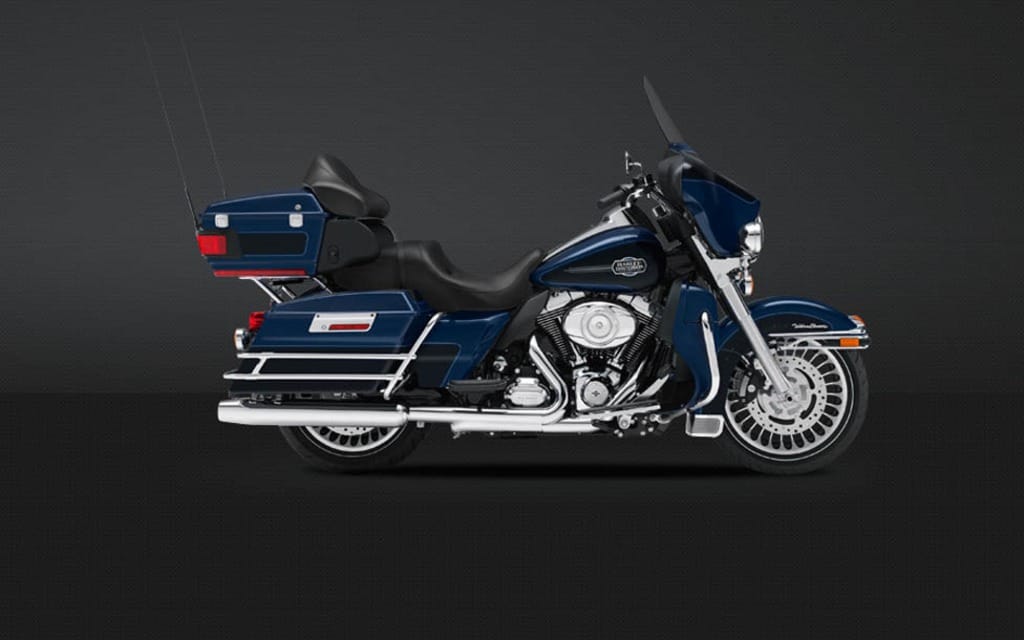 Popesicle to be auctioned
A Harley-Davidson given to Pope Francis will be auctioned off to raise money for a hostel and a soup kitchen run by a charity organization in Rome.

The Pope was presented with the motorcycle when a Harley-Davidson 110th birthday celebration drew 35,000 riders to Rome, where a blessing was held in St. Peter’s Square.

The Pope has expressed disapproval for the lusting after of things like expensive cars and motorcycles, which he claims distracts people from spiritual matters, but in this case the Pope’s name could help raise the price of the auctioned motorcycle.

A date has not been set for the auction.