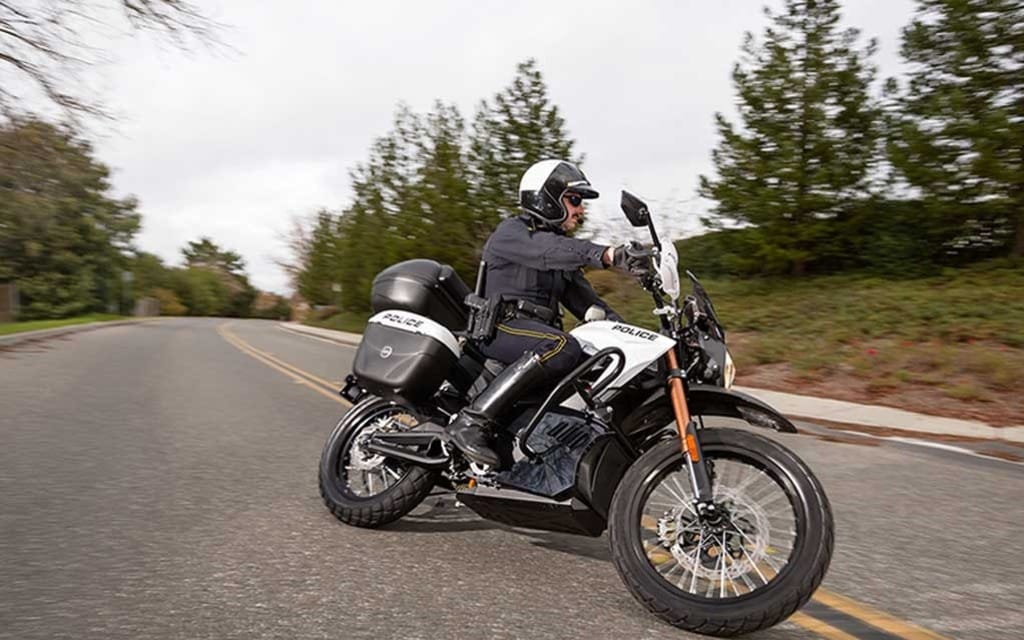 The Zero Police/Security model is capable of 150 km/h speeds and will run for a maximum of about 220 km on a single charge. It’s nearly silent, which may help police to approach crime scenes without alerting suspects.

Zero, a California company that has been making electric motorcycles for street and dirt use by civilians, says the police model can be ridden on-road and off-road for very low cost. It’s equipped with the usual police gear.

“It’s been pretty incredible for our campus police so far,” says Sgt. Ryan Austin of Western’s Campus Community Police Service. This is the first electric motorcycle in use by a Canadian police force.