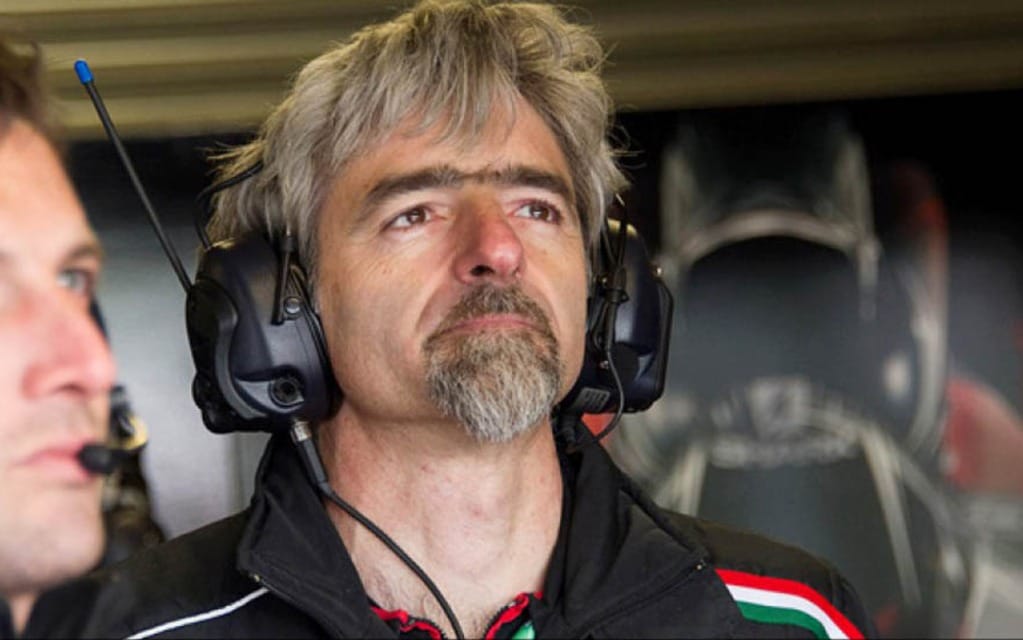 Luigi Dall’Igna, 47, oversaw recent championship wins in World Superbike for Aprilia, a much smaller Italian manufacturer than Ducati. He will take control at Ducati Corse on Nov. 11, one day after the end of the current MotoGP season, which has been a miserable one for Ducati.

Ducati hired Gobmeier 10 months ago with hopes of regaining the glory of the 2007 MotoGP season, when Australian Casey Stoner won the championship for them, but riders Nicky Hayden and Andrew Dovizioso have failed to gain a single podium spot so far.

Gobmeier will move into the ranks at Volkswagen, which bought Ducati in April 2012.

Dovizioso and Cal Crutchlow, who will replace Nicky Hayden, will form the Ducati Corse MotoGP rider team next year.