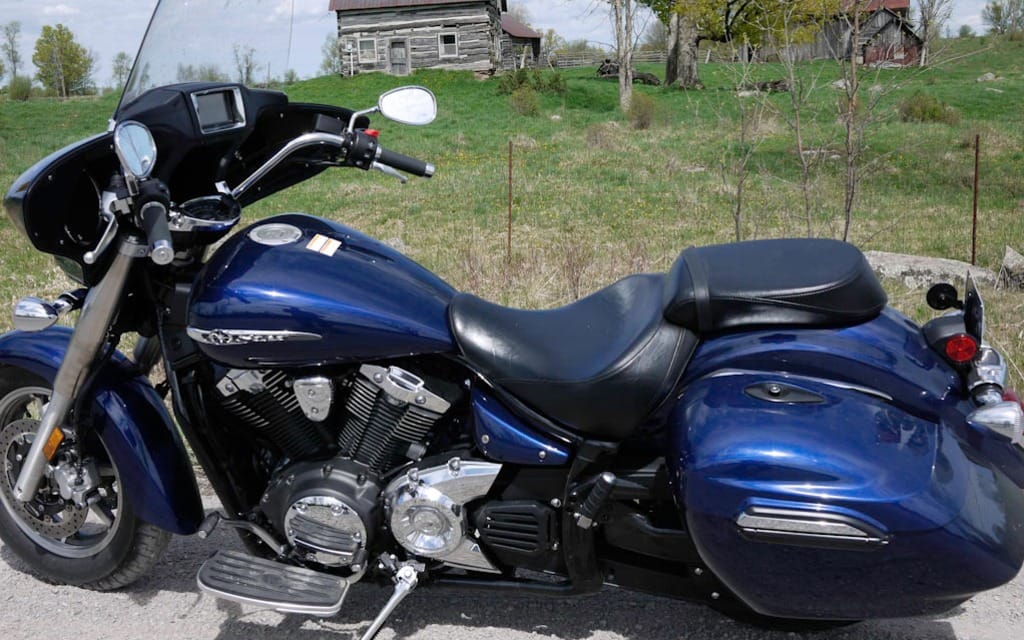 Yamaha back in the right hands

Stolen bike found on Craigslist
A man who stole a motorcycle in Michigan tried to sell it on Craigslist within hours of the theft, but didn’t make a dime on the deal.

The 2009 Yamaha’s owner, said he saw the ad and contacted the seller, then set up a meeting to make a purchase. They decided on a location and the two men met, but not before the legal owner of the bike contacted police.

The owner confronted the seller before police could arrive at the meeting place, and the seller fled the scene, according to a story in the Dearborn Press & Guide.

Another man put a lock on the motorcycle’s rear wheel, preventing the thief from riding off with it.