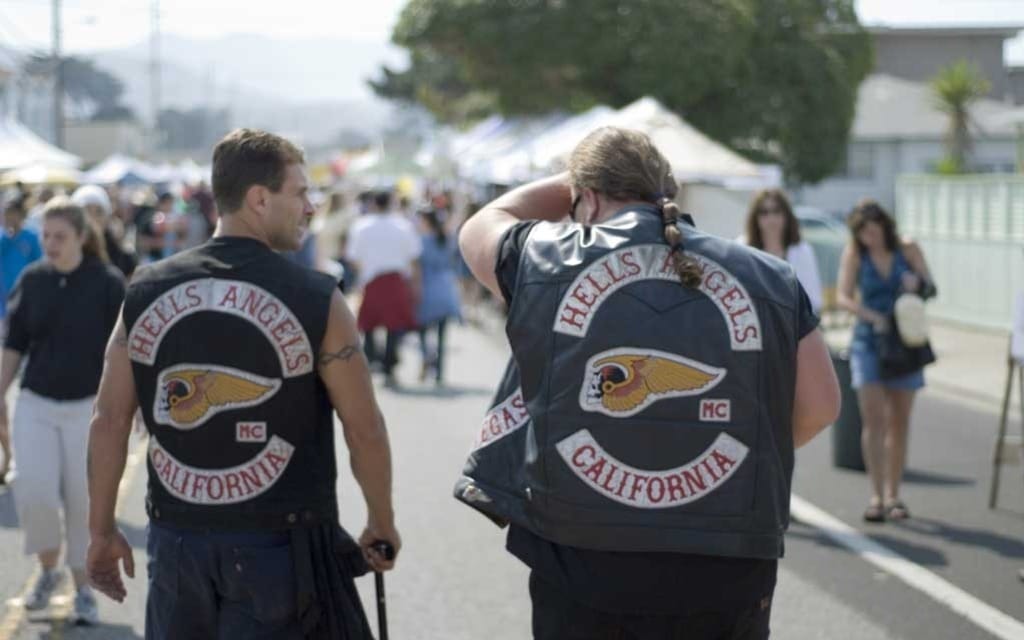 Police took it out on bike show manager
A police plan to seize a Hells Angel member’s race bike resulted in in a trial for assault and obstruction of justice against the manager of a motorcycle show in Winnipeg this month, according to a story in the Winnipeg Free Press.
Free Press reporter James Turner writes that a “reputed president” of the Manitoba Hells Angels was arrested during a drug investigation in March 2012, and a police officer was given the job of obtaining a warrant to seize his motorcycle, which was on display at a motorcycle show that was part of a World of Wheels show.
But when officers attempted to seize the bike, the motorcycle show manager tried to intervene, and, according to the manager’s testimony, touched a police officer, and was then handcuffed and charged.
The manager, who is defending himself, claimed that the motorcycle that police were about to seize did not belong to the Hells Angels member and that as manager he was responsible for its security. He said he asked to see a warrant, but it was not produced for him.