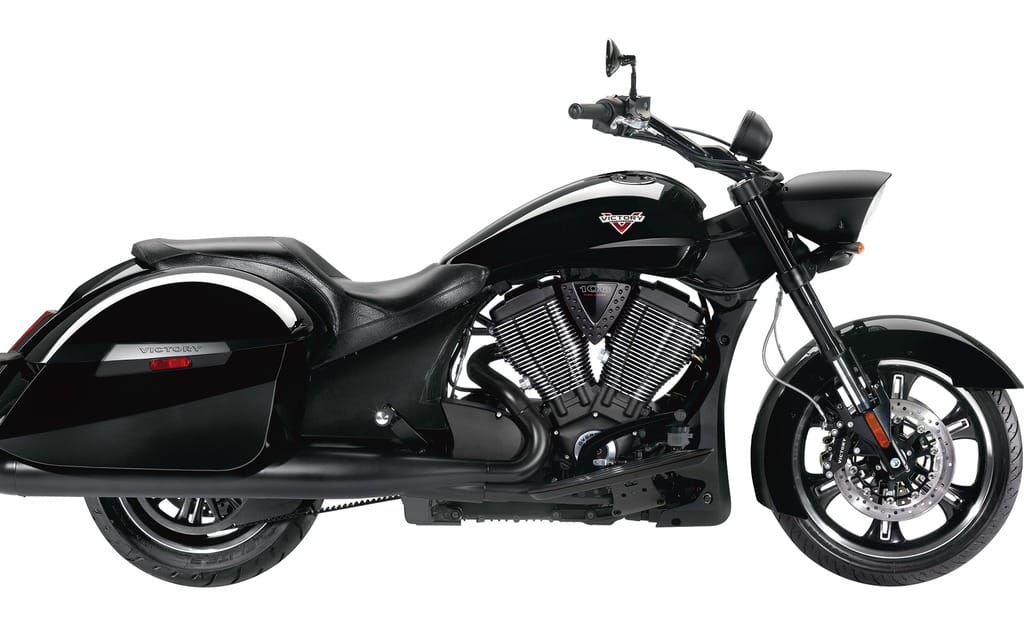 No trial in motorcyclist death

Drunk driver pleads guilty
The driver of a Chevrolet minivan who crashed head-on into a motorcycle rider in Calgary in July 2012 will be sentenced to a maximum of four years in prison.
According to a story in the Calgary Herald, relatives of the victim, 45-year-old Anthony (Tony) Harrison, showed up at provincial court on Wednesday and were told that the accused driver had pleaded guilty to impaired driving causing death, so there would be no trial.
Crown prosecutor Jonathan Hak said Kelly James York, now 43, had a blood-alcohol level of 0.24 when, early in the morning of July 15, he steered his van into the wrong lane of a Calgary road as Harrison rode toward him aboard a Victory motorcycle. The two vehicles collided in a curve, so Harrison would not have seen the van until near the moment of impact, the Herald story says. “Mr. Harrison did he best to avoid the collision, laying his bike down on the road, but the motorcycle and van hit head on.” Harrison died at the scene and York was arrested a few metres away from the collision.
Sentencing arguments will be made on Feb. 6, according to the Herald.