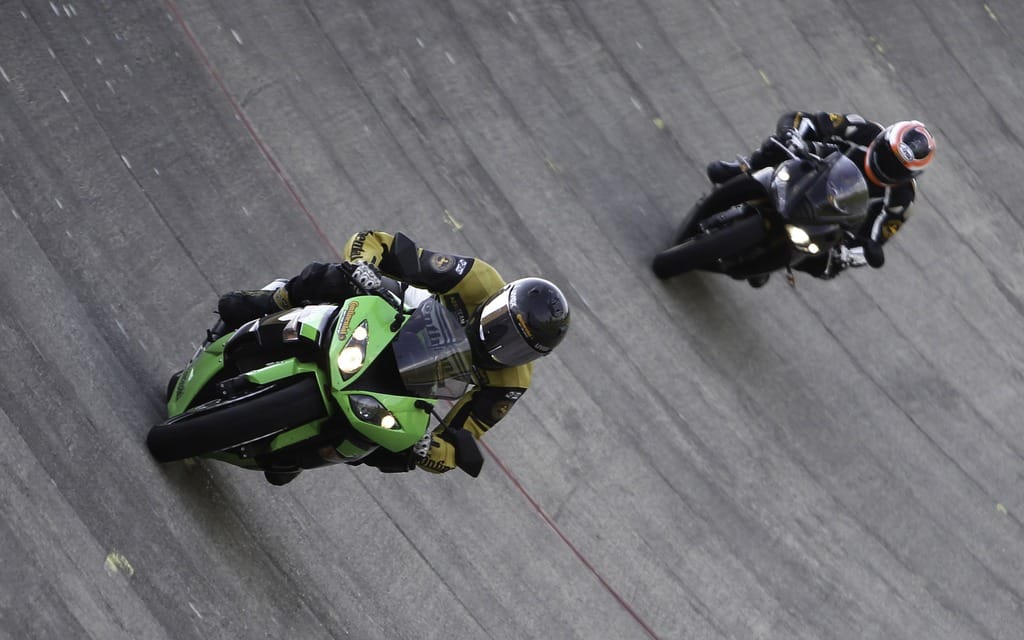 He’ll never do that again!
A British Columbia judge has told the provincial government that it cannot seize a man’s Ducati just because police caught him riding at what they said was more than 200 km/h in a 60 km/h zone.
A provincial government official wanted to seize the Ducati and took the rider, Jason Alan Dery, to court over the matter. But the Crown did not prove that Dery committed a Criminal Code offence of dangerous driving, the judge said, and also failed to show that the Ducati was “an instrument of unlawful activity” under the Civil Forfeiture Act.
Dery’s lawyer said the case would have set a dangerous precedent if the Crown had taken the bike, allowing the government to seize vehicles for the simple act of speeding.
Dery’s defence? The road was long and straight, the day was clear and bright, and the road was dry, and there was no traffic and no people around. Besides, the judge said, the poor guy has already been hurt enough to make sure he won’t do that kind of thing again. Why, he’s had 39 tickets and five 24-hour driving prohibitions since 1990, costing him $3,600. Who in his right mind would continue to speed with that kind of record?