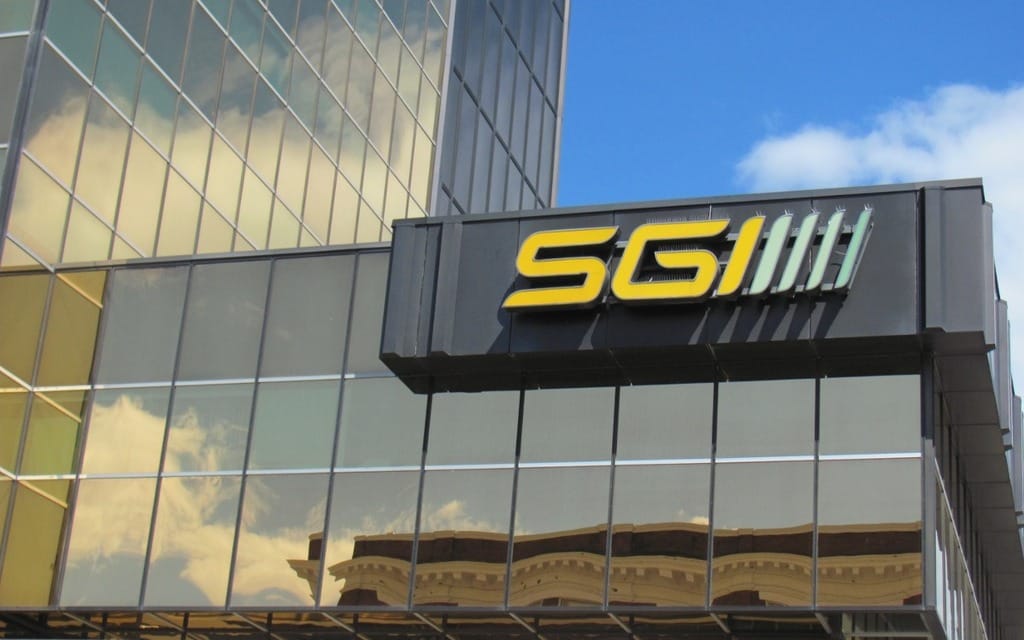 SGI Asks For Input From Motorcyclists

Saskatchewan General Insurance churned up controversy earlier this year by announcing rate hikes of up to 73 percent for motorcyclists. The plan, predictably, drew ire from motorcyclists. The publicly-owned insurer is now asking for input on rating structures, accident injury benefits and safety programs.

One of the options being advanced is a greater emphasis on rider training and testing. Also being suggested is mandatory use of full riding gear for new riders or even all riders.

The public consultation, which demonstrates the power of raising voices, will be open to input on the SGI website until the end of July.