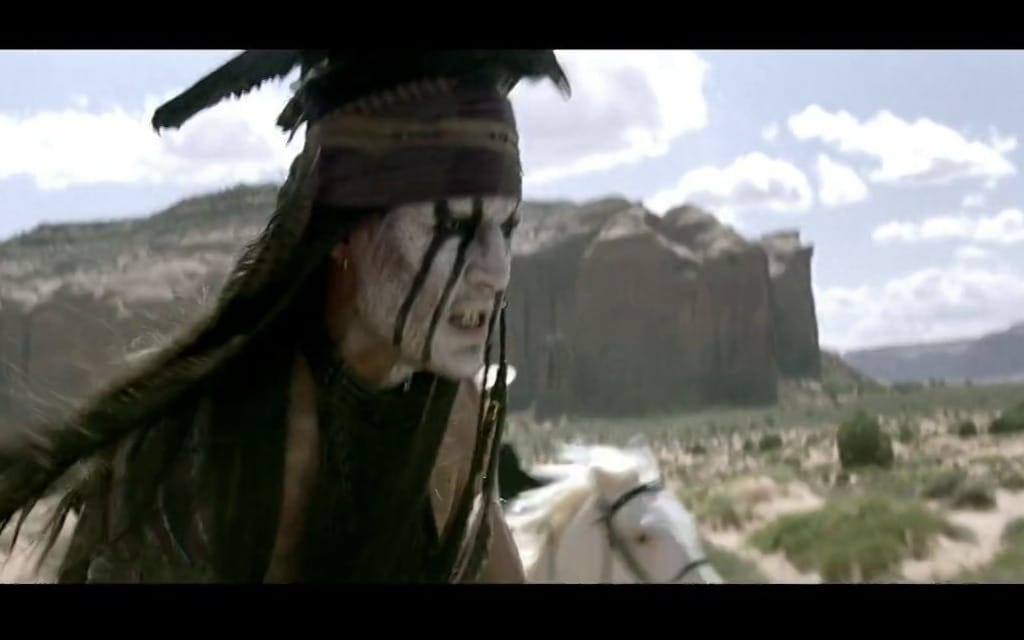 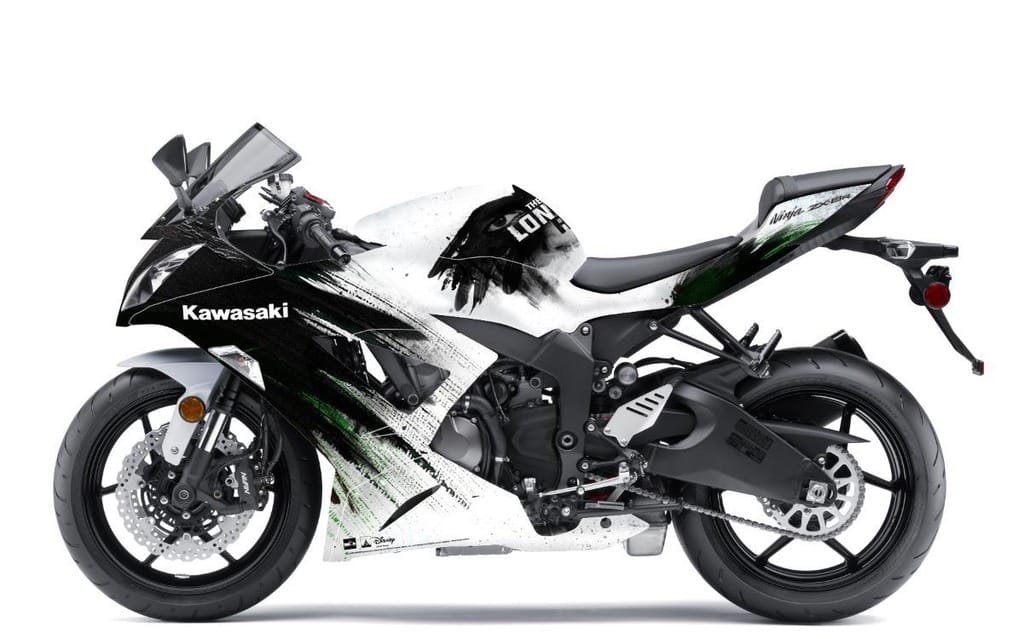 Promotional materials featuring Depp and Hammer are set to appear in dealerships. Fans can enter a sweepstakes by text message for a chance to win one of five Kawasaki Teryx4 side-by-side off roaders along with Shoei helmets.

Kawasaki will display a ZX-6R, in special “Lone Ranger” livery, at the movie’s world premiere. The stars of the movie and other celebrities at the opening night gala will sign the bike. The machine will be sold later in an auction with the proceeds benefitting the American Indian College Fund.

A promotional trailer showing scenes from the upcoming movie cut together with modern machines has been released. And before you watch it, answer this: what song is playing in your head right now?