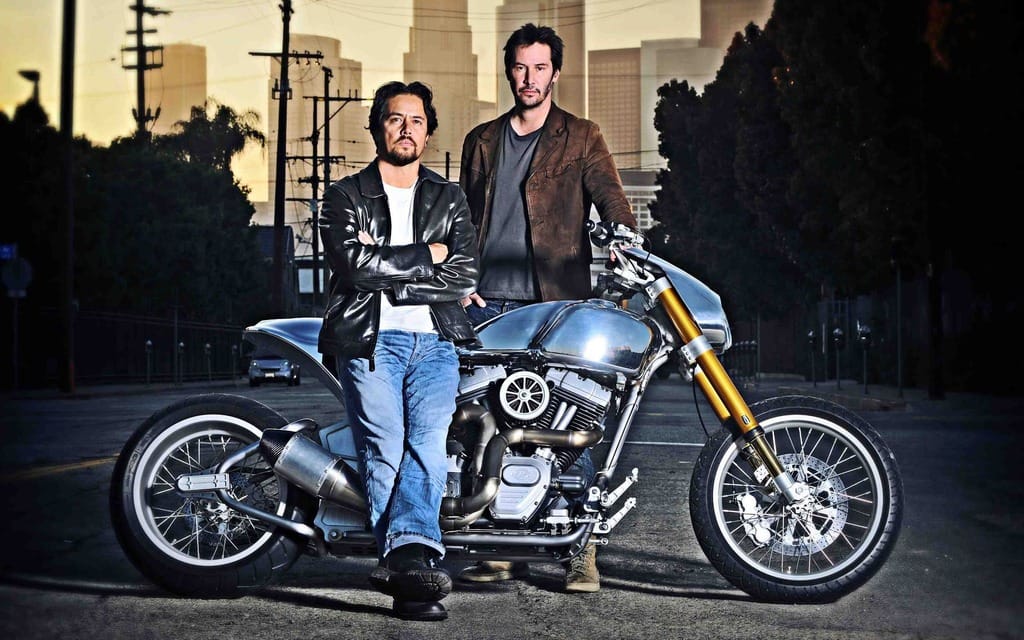 Arch Motorcycles was founded by Canadian-born actor Keanu Reeves and custom-builder Gard Hollinger in 2007 and their first model, the Arch KRGT-1 we reported on in October will soon be going into production.

Their collaboration started when Reeves’ approached Hollinger to customize one of his existing bikes. Hollinger declined, but ended up building a one-off special. So successful did they feel it was that they decided to put it into production. The first machines will soon be ready for sale.

The KRGT-1 uses an S&S engine. Suspension is by Ohlins and the chassis was designed with comfort and stability in mind, according to Hollinger. Availability dates, dealers and prices have yet to be confirmed.