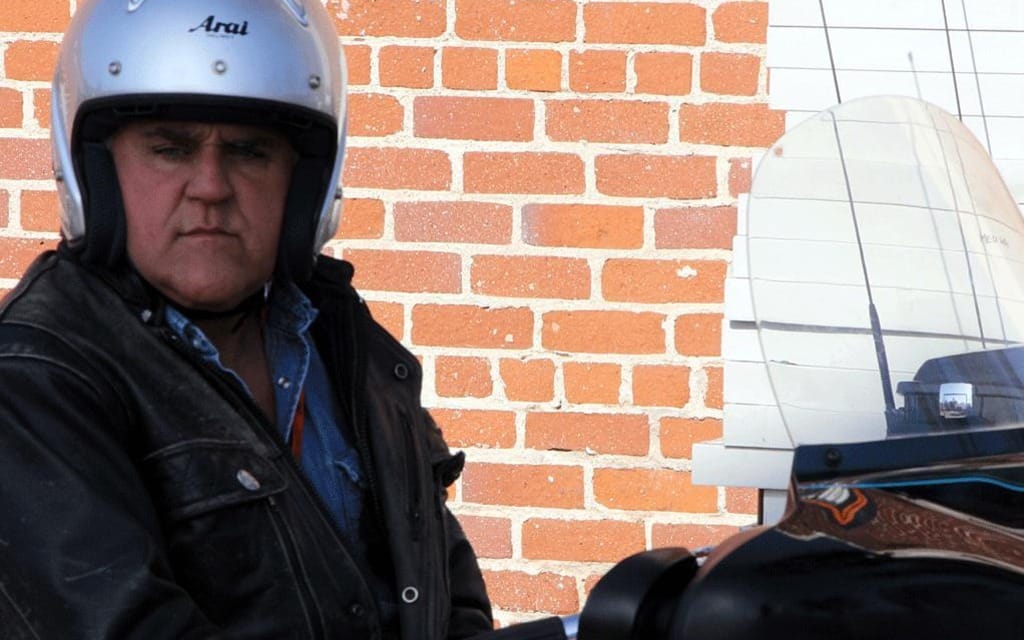 How big would your collection of motorcycles be, given a budget with few, if any limits? While we all dream of this from time to time, top-rated late-night TV host Jay Leno has made it come true. His collection of cars, motorcycles and machinery is well known.

Leno opens his garage for an ongoing Jay Leno’s Garage series. In this episode, he shows his 1939 Vincent HRD Series A Rapide. Despite the machine being lovingly restored and maintained, Leno makes an excellent point – all machinery was originally built to be used. He rides the Vincent through the streets of Los Angeles (no mean feat in itself) and onto the freeway.

While a limitless collection is out of reach for most of us, we can, for a few minutes, live vicariously through Leno’s.