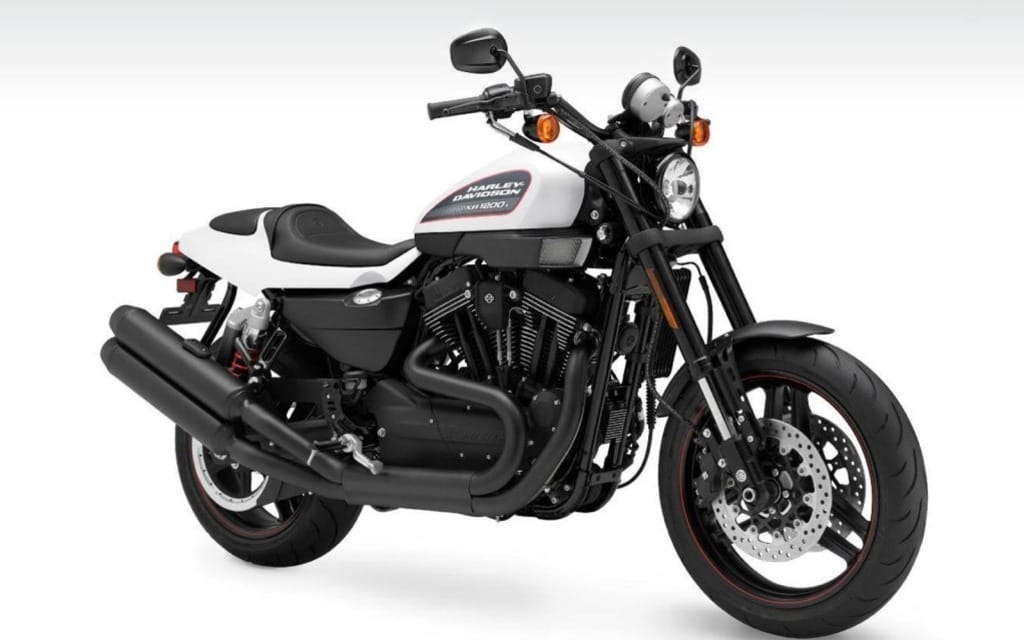 Harley Davidson to Drop Some Models

A leaked communication to Harley Davidson dealers ahead of their annual dealer convention states six models will be discontinued for the upcoming model year. The memo reads that Harley Davidson will “optimise the number of choices available, reduce product overlap, reflect marketplace dynamics and reduce model complexity in showrooms.”

It appears that the Sportster XR1200X, the FXS Softail Blackline and the FLHTC Electra Glide Classic will not appear on the lineup for 2014. Declining of these models sales are blamed for their demise. The FLHRC Road King Classic will be dropped in North America and the FLHR Road King will not return in markets outside North America. The FLTRX Road Glide Custom and FLTRU Road Glide Ultra touring mounts are gone from the roster for 2014. This may be temporary, as both models are getting a redesign and should return.

Harley Davidson has not officially confirmed this report.