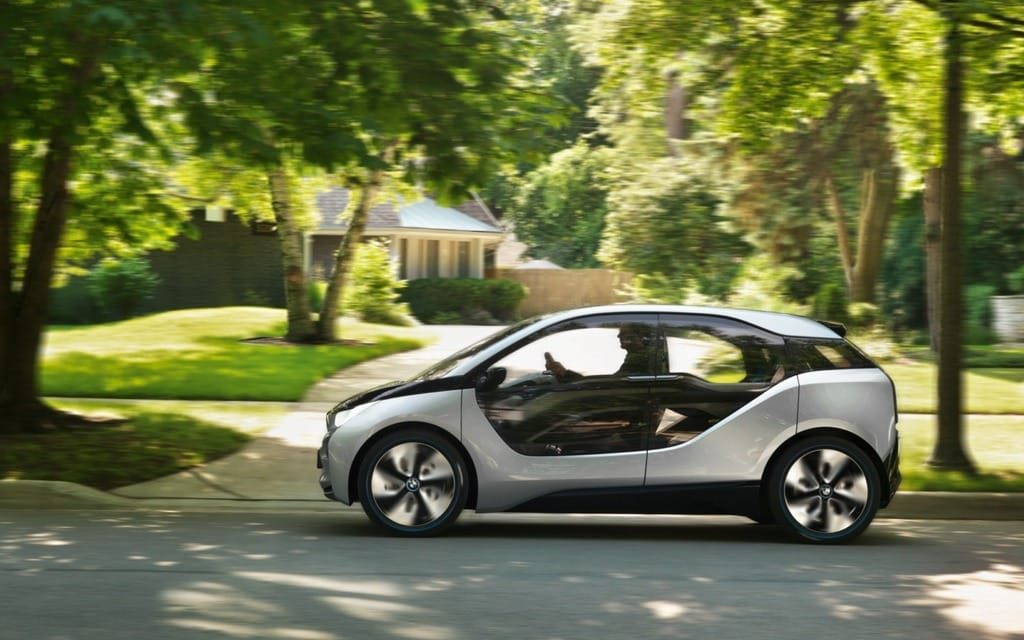 BMW announces that the new i3 electric vehicle will be fitted with a motorcycle engine in the interest of increasing range and reducing anxiety.

BMW claims that the electric version of the i3 will cover 160km with four people and their luggage on board. Adding the gasoline engine will reportedly double that range to 320km. Testing of prototypes by BMW has shown that 90 percent of trips in electric vehicles are 49km or less.

Fitted beside the electric motor in the rear of the car will be a 650cc twin cylinder gasoline engine, provided by BMW’s Motorrad division. The engine, lifted from the C650GT, will not drive the car directly; it will drive a generator to charge the board batteries.

The company projects one-third of i3 models sold will be fitted with the range-extending motorcycle engine. Reports are that the i3 will be available to the public late this year. Price is an estimated €40,000 in Europe with the range-extender option adding approximately €3,000 to the price tag.