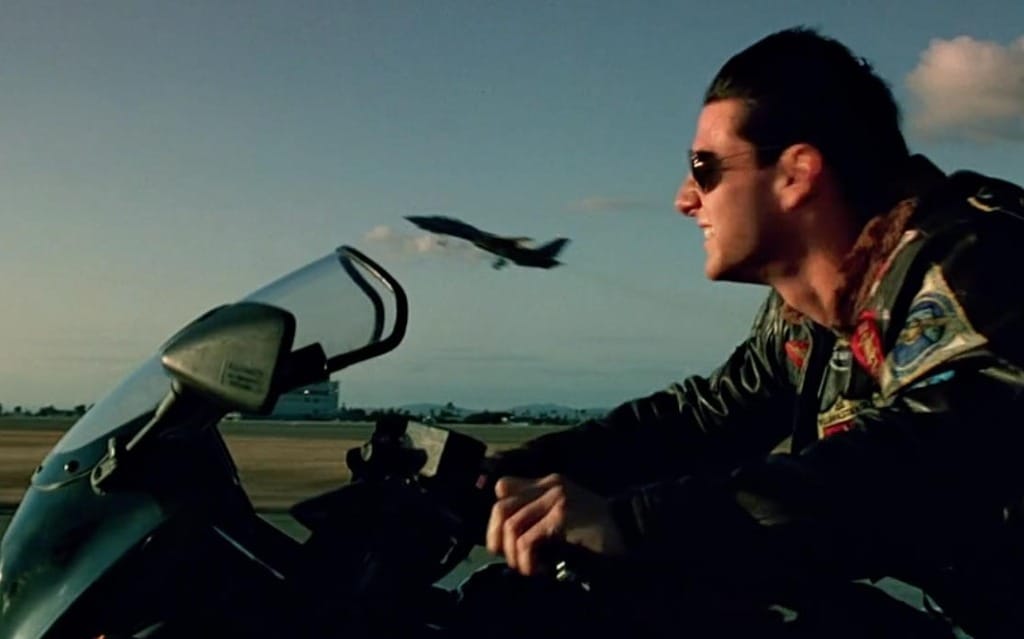 The Michigan Department of State Police has released its annual report on traffic accidents and fatalities for the 2012 calendar year. The number of road accidents in the state fell by four percent from the previous year and this is the fifth year in a row that number has declined. Five years ago, there were more than 1,300 deaths due to traffic accidents. In 2012, there were fewer than 1,000 killed on the road.

Michigan became the 31st state to repeal their mandatory helmet law in April of 2012.