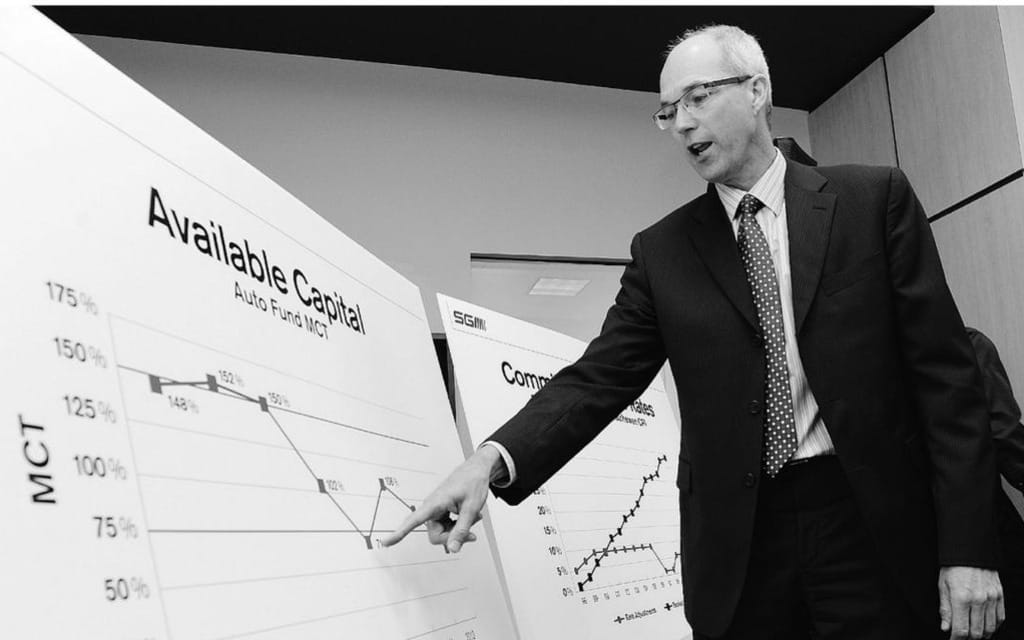 Saskatchewan Backs Away From Insurance Hike

In a response to public outcry by motorcyclists, the Saskatchewan government has capped a hefty premium increase that was to be levied on the province’s motorcyclists. As reported here in February, Saskatchewan General Insurance had proposed an increase of 73 percent for motorcycle insurance premiums in the coming year, citing spiraling injury claims costs.

The province has requested that SGI cap its annual rate hike at 15% for motorcyclists with an annual premium over $1000. Riders with rates below $1000 per year will face a dollar amount cap on their premium increase.

“We heard loud and clear from the motorcycle community that the proposed increases would cause unreasonable financial hardship for bike enthusiasts,” said Donna Harpauer, Saskatchewan’s Minister of Crown Investments.

A result of the motorcycle rate cap will be an increase in premiums for car drivers. The motorcycle rate cap will cause 63 percent of drivers to see an average rate increase of $35 per year. This is up from the previous plan that would have had 57 percent of drivers in Saskatchewan pony up an average of $28 for the coming year.

The Minister has also asked SGI to find ways to improve rider safety training programs, review the way motorcycles rating is done and look at injury benefits paid out under the government’s insurance plan.

Changes, if approved by the Rate Review Panel, would take effect August 31st, after public hearings to be held before the end of June.