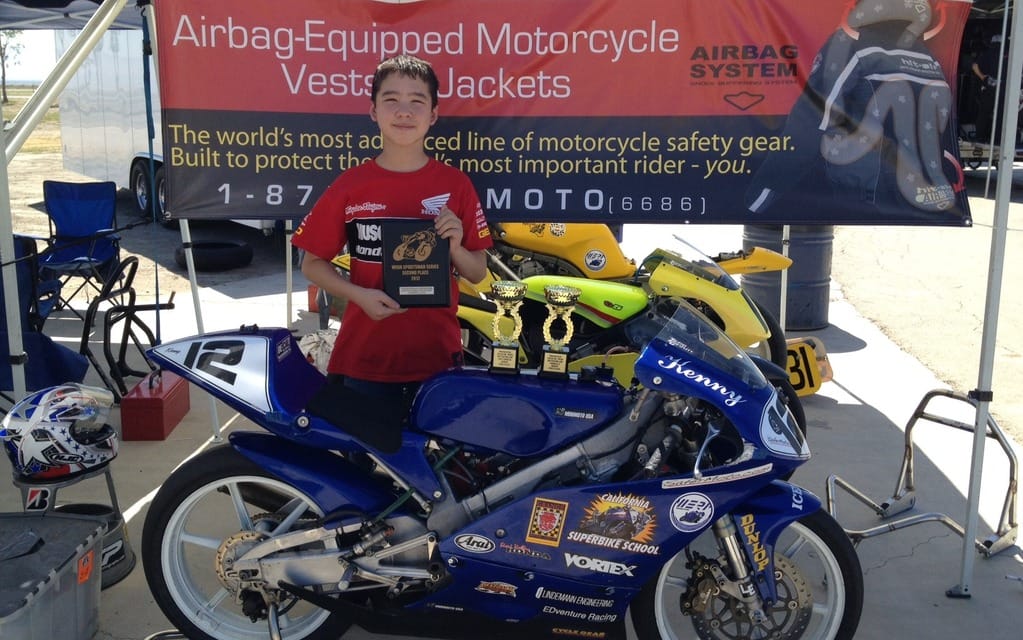 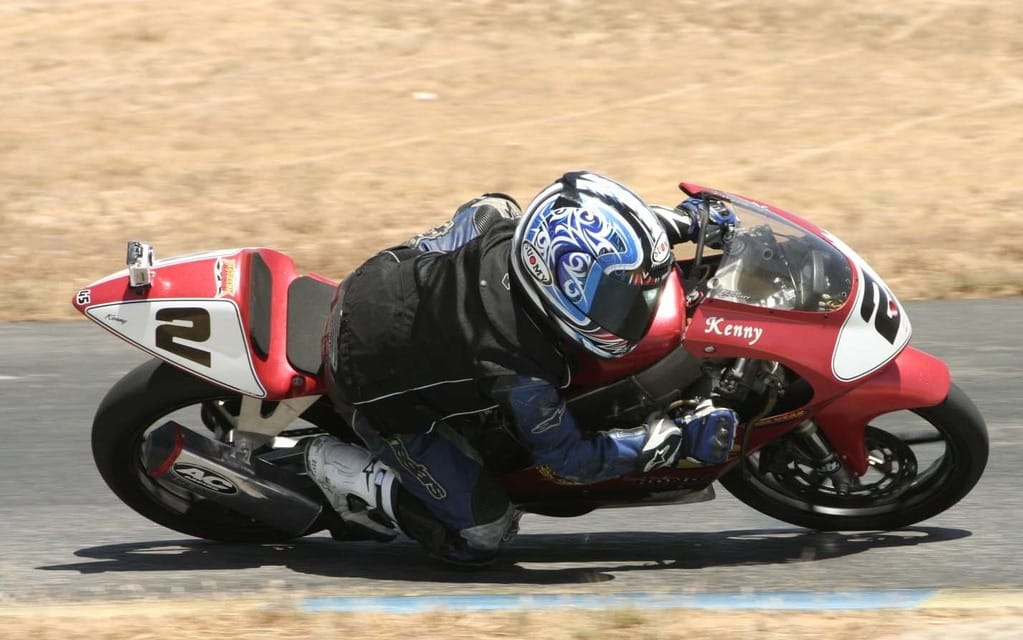 Motorcycle racer Kenny Anderson died this week, aged 12, of injuries sustained in a crash at California’s Buttonwillow Raceway on March 3rd. Anderson was riding a Kawasaki Ninja250R in a 500cc twins race when he went over the handlebars in the final turn.

Anderson started racing on Blata pocket bikes, capturing championships, before moving on to NSR50s and then 150cc machines. He won two championships in WERA events in 2012 and set a track record in the 250cc Production Expert class at Buttonwillow Raceway.

His family left a moving note on his Facebook fan page on Monday about his death.