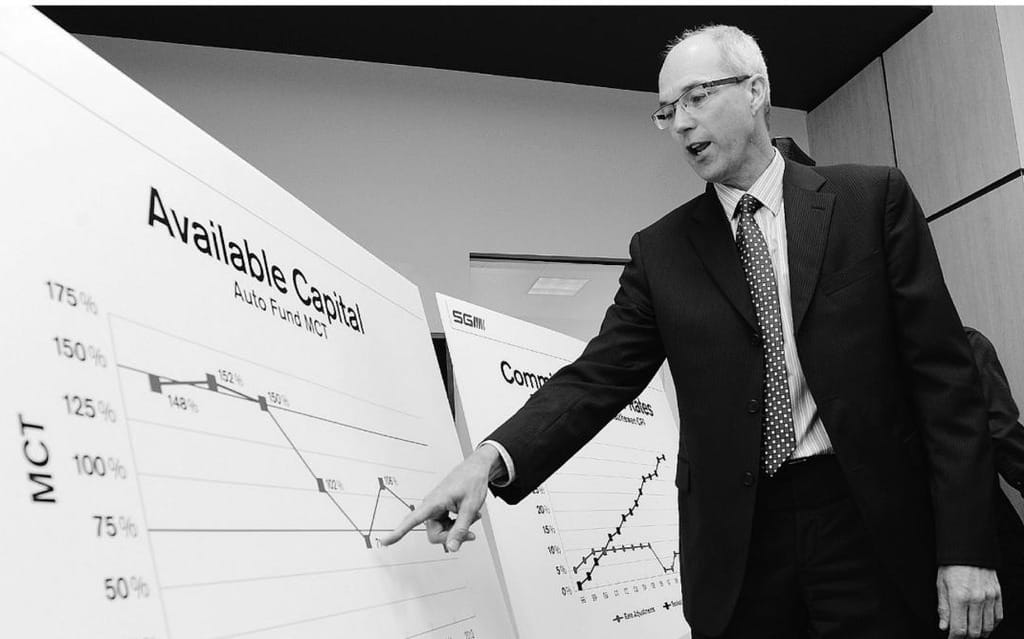 Motorcyclists in Saskatchewan face double digit increases in premiums if rate hikes requested by Saskatchewan Government Insurance are approved. Motorcycle rates may increase an average of 73 percent as part of a package of rate increases set to go in front of a review panel April.

While some rates will go down, the biggest increase will hit sport bikes and machines with engines bigger than 400cc. Other vehicles have caps on the amount rates can increase, but SGI is requesting removal of the cap SGI has proposed a rate increase of 2.23 percent for automobile rates which would impact drivers an estimated average of $28 a year.

SGI cites high costs for motorcycle injury claims for the rise and that without the rate increases, other drivers are subsidizing these costs. “In Saskatchewan, motorcycles are a recreational vehicle, not a primary vehicle for year-round use, and their injury claim costs are excessive,” SGI President and CEO Andrew Cartmell said in a release.

The rates have yet to be reviewed or approved. Any rate hikes approved would take effect August 31st of this year.