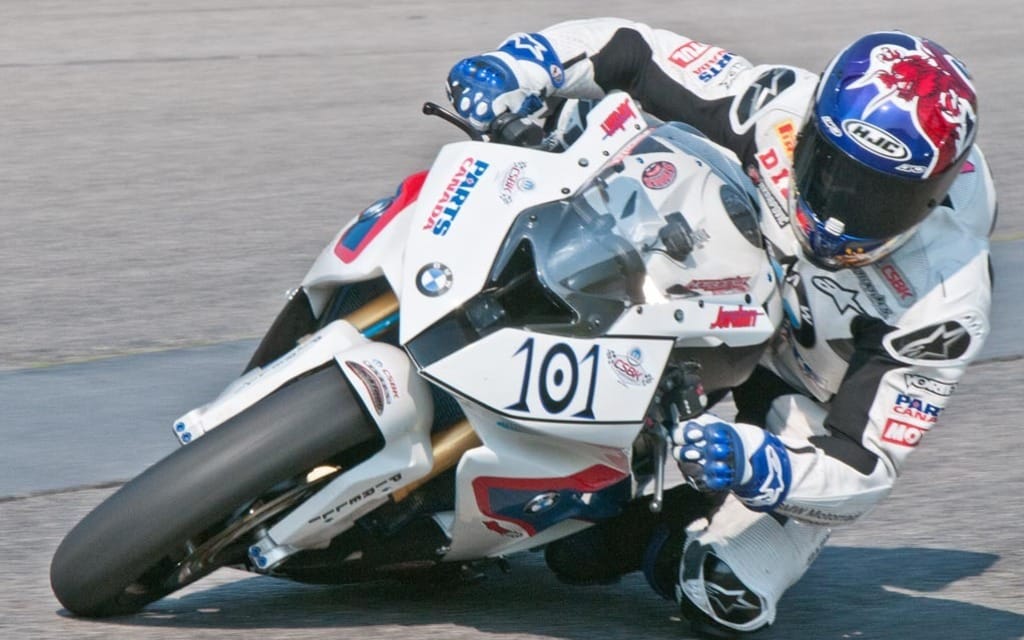 Eight-time Canadian Superbike champion Jordan Szoke has lined up his 2013 season ride and sponsorship. According to his Waznie Racing website, Szoke has paired with Parts Canada and will ride a BMW in the looming campaign.

The Parts Canada deal extends the partnership into its third season. Szoke will use gear supplied by Parts Canada on both the dirt and pavement.

The CSBK series charges off the line at Shannonville Motorsports Park the weekend of June 7-9. See the CSBK website for details.

Szoke recently signed with Spanish manufacturer Ossa to ride their machines in trials competition. He will represent Canada in the Trials des Nations this September in France.