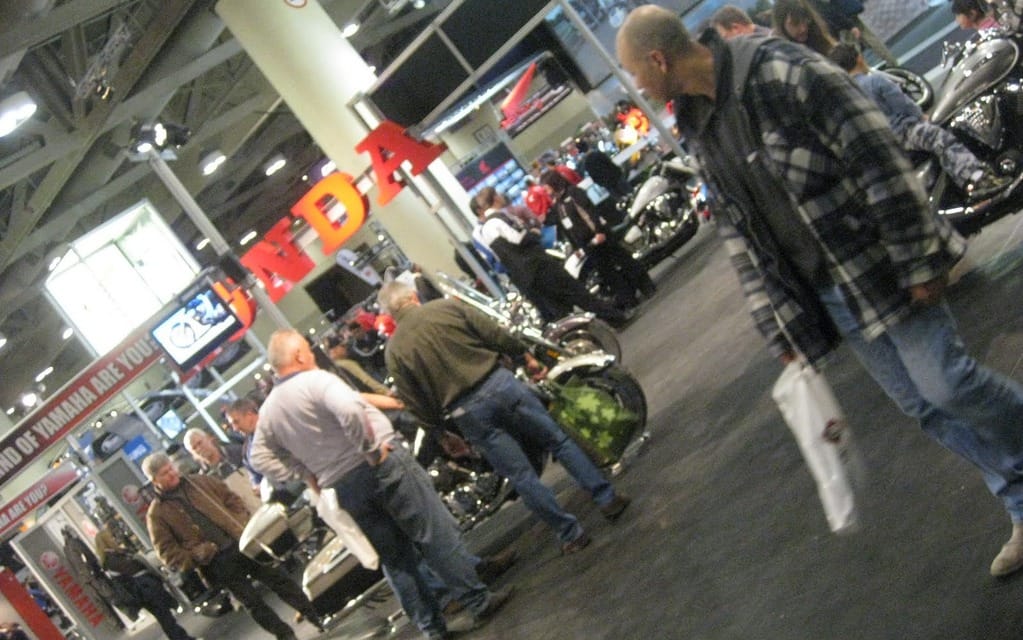 Spring is just around the corner, despite the best efforts of the weather to convince us otherwise.  Hope springs eternal – this is the weekend of the Halifax International Motorcycle Show at the Cunard Centre.

Exhibitors include major manufacturers like BMW, Ducati, Gas Gas, Harley Davidson, Husqvarna, MV Agusta, Triumph, Victory, as well as Honda, Suzuki and Yamaha. Aftermarket manufacturers and suppliers such as Hindle, Joe Rocket and Motovan will also be represented there.

Zero Motorcycles will be showing their range of electric bikes as will Canada’s own Amorak, manufacturer of the P1A racing prototype. The P1A is a high-performance racing machine that was designed and built right here in Canada. Track tests in autumn 2012 were considered a success and plans are in the works to campaign the bike in the TTXGP racing series for electric motorcycles.

The Cunard Centre is at 961 Marginal Road in Halifax. The show runs Friday 4pm to 9pm, Saturday 9am to 6pm and Sunday 10am to 4pm. Be sure to enter the draw for the grand prize Honda CBR250 at the Pro Cycle booth. Details can be found on the show website.