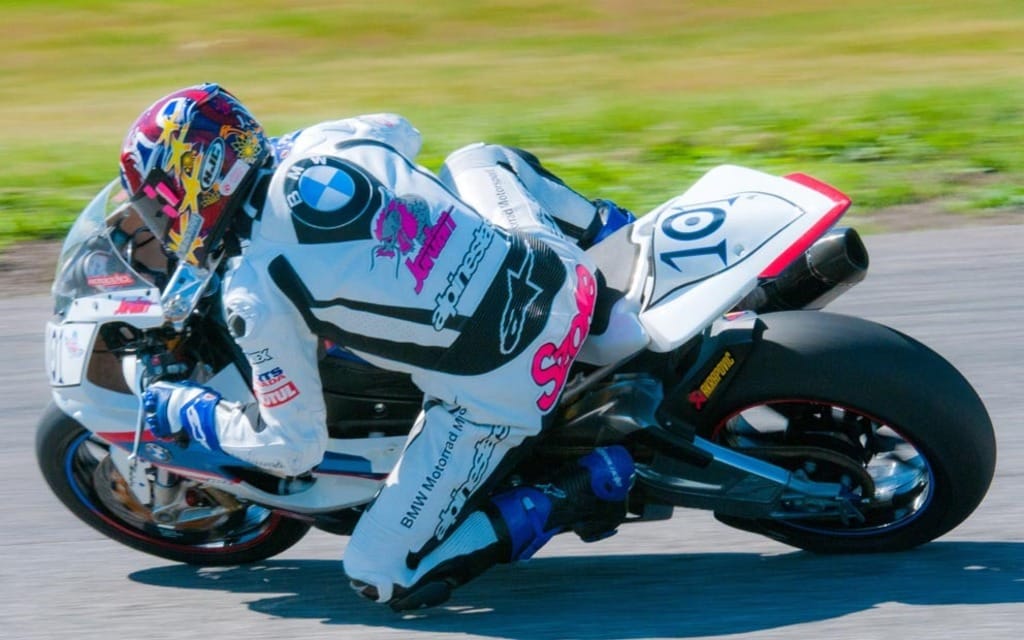 The dates for the 2013 MOPAR Canadian Superbike Championship series have been announced.

After kicking off at Shannonville Motorsports Park in eastern Ontario, the series moves to Atlantic Motorsports Park in Shubencabie, Nova Scotia. The third round will be contested at Autodrôme in St.Eustache, Quebec before travelling north to Le Circuit Mont-Tremblant, Quebec. Dates for the Mont-Tremblant event are still pending and an announcement is promised in the next few weeks.

Jordan Szoke is expected to return to defend his crown as the 2012 champion, but fair to say he will face stiff competition. In the 2012 season, four riders, including Szoke, Andrew Nelson, Alex Welsh and Kevin Lacombe won CSBK national race rounds.