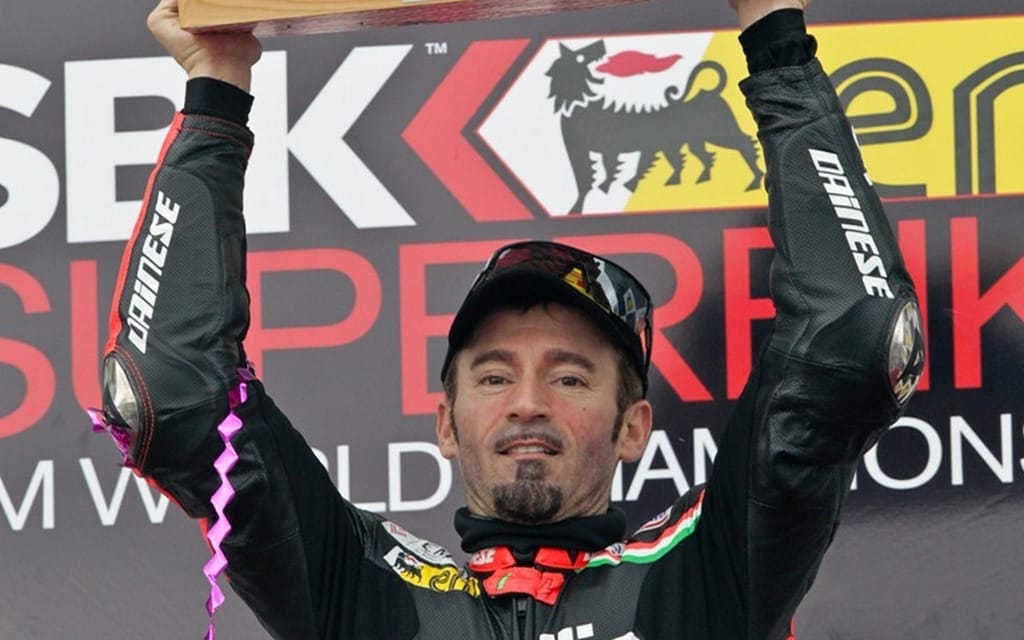 Six-time champion Max Biaggi has announced his retirement during press conference organised at Rome’s Vallelunga circuit, where he began his career. Biaggi, 41, has won the Superbike championship twice and the 250cc title four times.

Biaggi said: “I’ve chosen to quit and, unlike others, it’s not because of physical issues or because I haven’t found a competitive bike. I’ve turned down a contract with Aprilia that was identical to the one I had this year, with the same bike, for the same money.
“I believe I’ve missed enough time with my children and my partner already, and I think it’s right that I dedicate myself to them because time flies and I can’t stop that. I’m not some old politician, attached to my chair; it’s only fair that I make way for the youngsters.”

Biaggi ends his career as World Superbike champion, topping this year’s standings by the slimmest of margins.