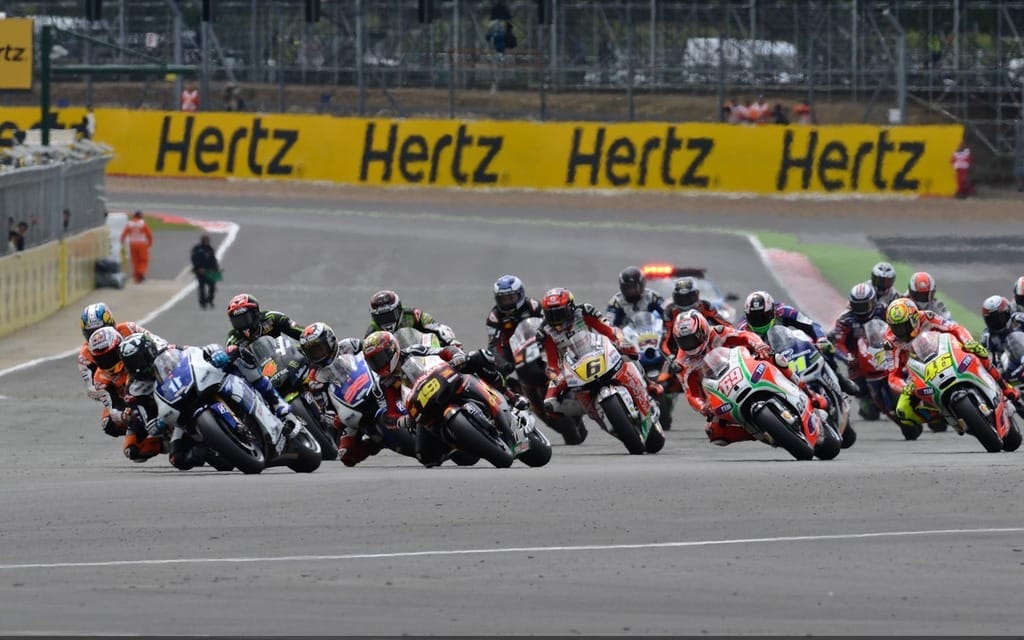 The Canada Pension Plan Investment Board has added some speed to your pension with a deal to acquire 39 percent of Dorna Sports, the Spanish company that holds the rights to market MotoGP. The agreement is part of a plan for Dorna to expand through the acquisition of the World Superbike series. Dorna already has rights to MotoGP until 2036.

The CPPIB also announced a $400-million in financing for Formula One Group, the company behind the F1 racing series. The CPP investment will be part of a $1-billion private high-yield loan.

“Those sports generate a premium and command a premium and that’s what really attracted us,” said Andre Bourbonnais, senior vice-president of private investments at CPPIB. “What we also saw was very predictable and stable revenues because they are long contracted revenues with the promoters of the races.” The MotoGP series is moving into emerging markets in India, Brazil and Russia.