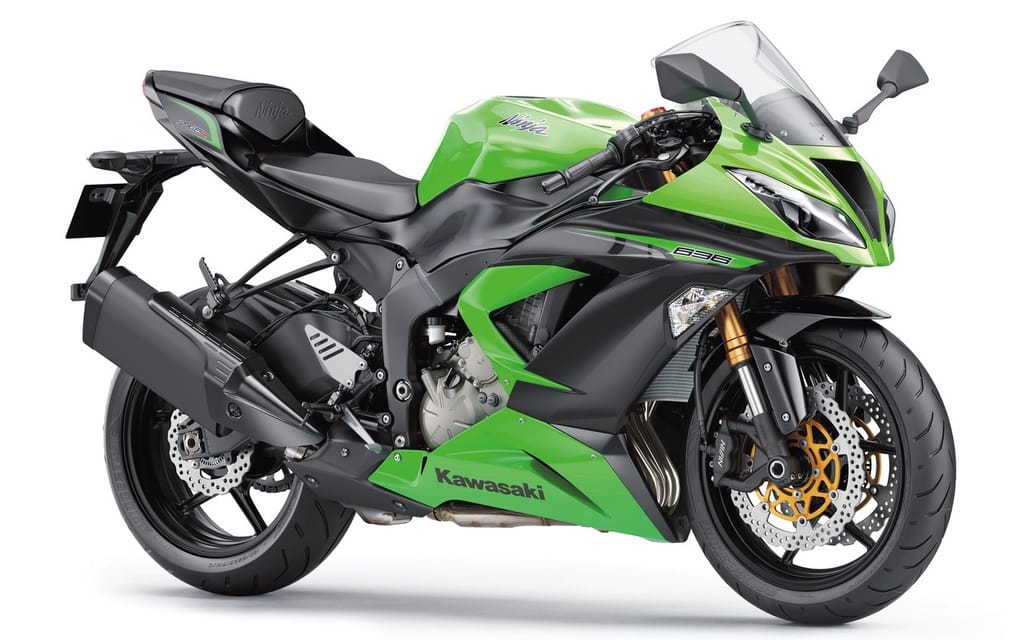 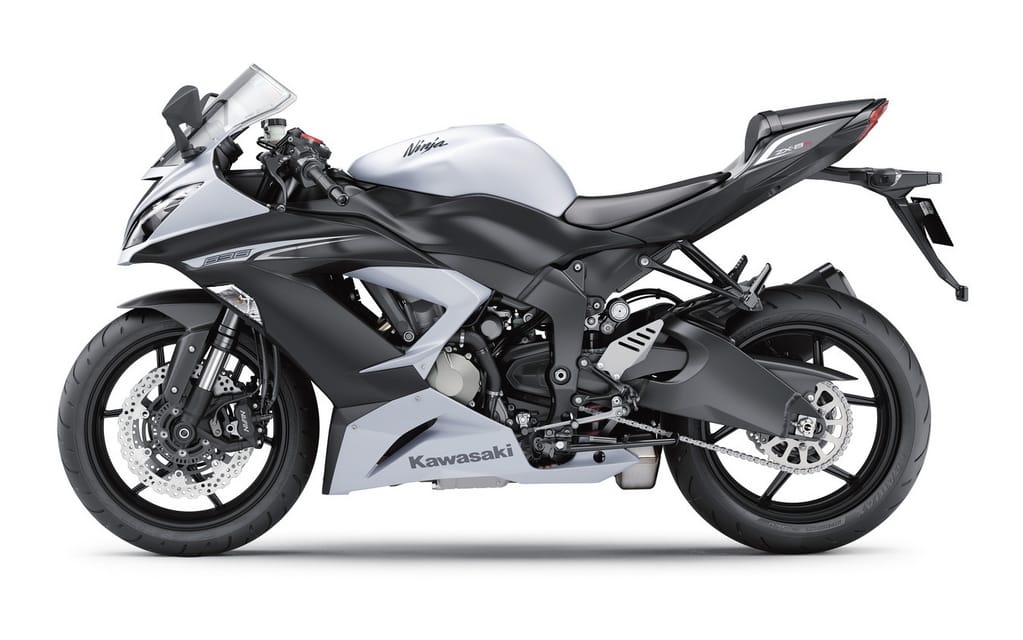 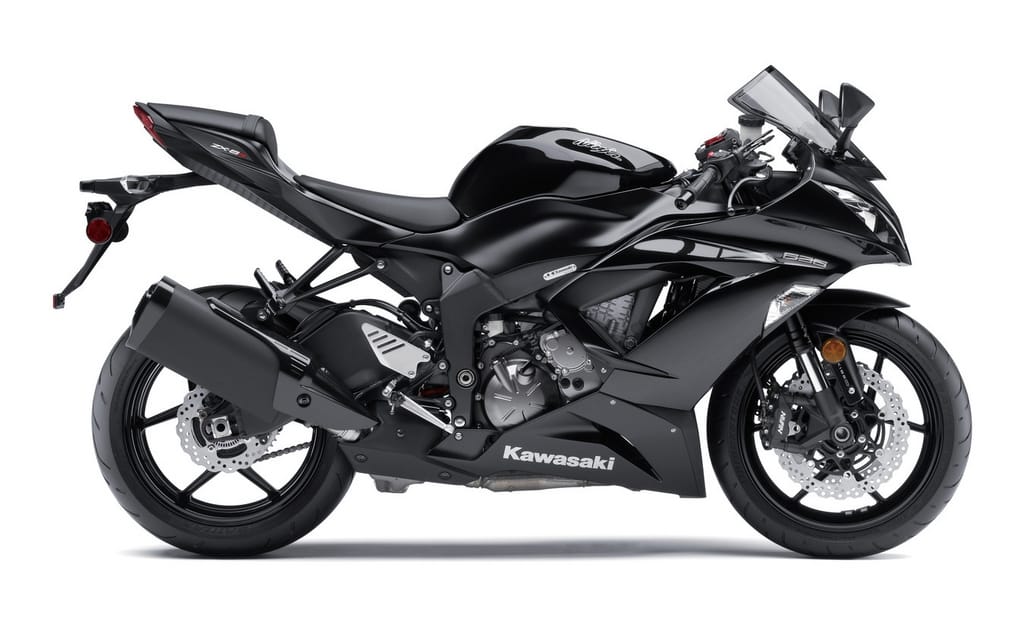 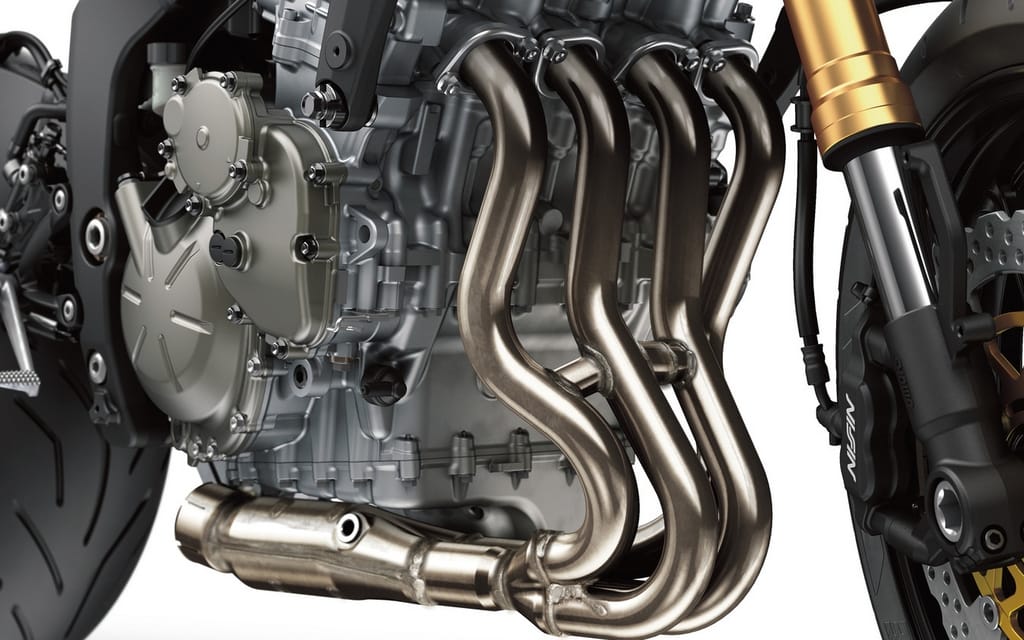 Kawasaki has announced its 2013 Ninja ZX-6R. The new midsize bike from Kawasaki is powered by a 636cc engine and has chassis settings chosen with a bias toward winding road performance.

If the 636cc displacement seems familiar, it should. Kawasaki’s midsize sportbikes were 636cc for four model years starting in 2003. The 2013 powerplant gets its displacement bump from an increase in stroke to 45.1mm while bore is unchanged. Intake and exhaust ports have been reshaped and camshafts revised. The engine breathes through a bigger air box and Kawasaki says the fuel injectors are more efficient. A lighter slipper clutch with fewer springs is reported to reduce effort at the lever. Traction control on the ZX-6R has three rider-selectable levels as well as full and low power modes for the engine map.

Projector headlamps with position lamps are housed in a fairing that has been styled with a family resemblance to its big brother, the ZX-10. A digital dash providing rider information, including gear position, coolant temperature and traction control setting, sits beside a large analogue tachometer. The taillight has been restyled and is an LED unit.