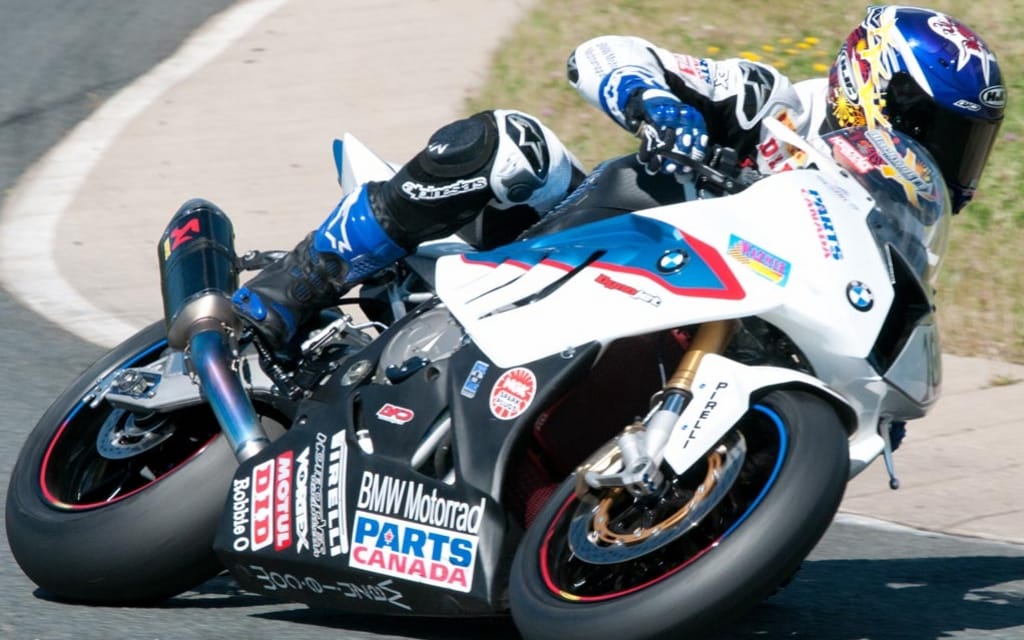 Szoke To The Top Of The Podium

Jordan Szoke started from the pole in today’s round of the Canadian Superbike Championship at Atlantic Motorsports Park and won the feature event by just 0.230 seconds from Jodi Christie. The win puts Szoke first overall in the standings, 35 points ahead of Andrew Nelson.

Andrew Nelson posted the fastest lap of the race with a 1:08.260, but it was part of an effort that only netted him sixth in the race. Frank Trombino captured third place; his fastest lap of the day was a mere two one-hundredths slower than Nelson’s best.

In the XR1200 class, Michael Taylor used a hot last lap in qualifying to take the pole for Sunday’s event, ahead of Steve Crevier. Second starting position did little to hinder Crevier and he took the win by a full five seconds. The win lifts Crevier 45 points clear of Taylor in the overall standings.

The full results of all of the racing area available on the Canadian Superbike website. The next round in the hunt for the championship is Aug 10 – 12 at Circuit Mont-Tremblant.