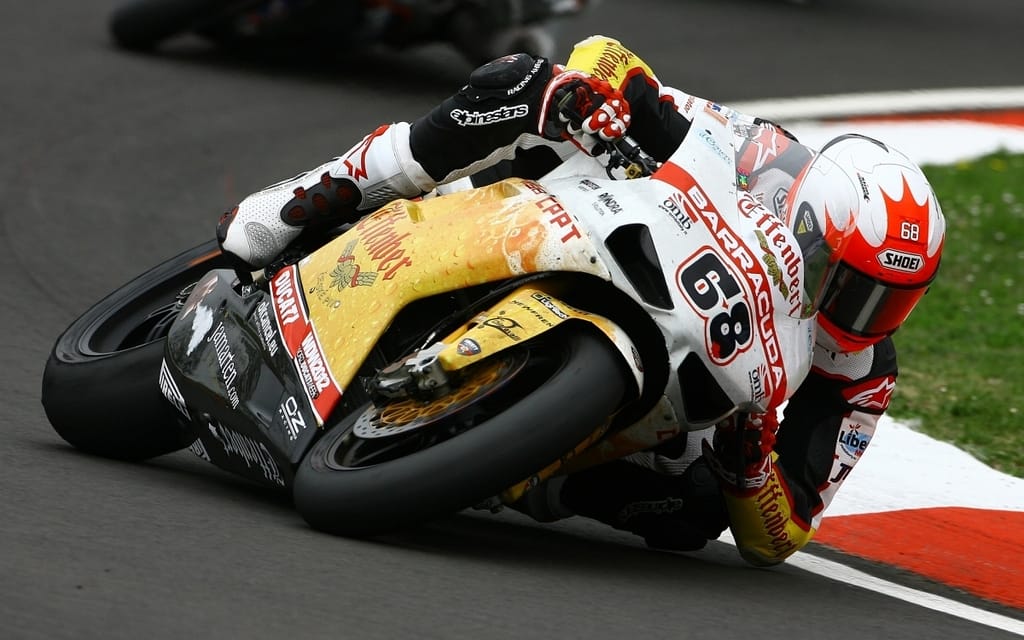 McCormick On The Mend

World Superbike competitor and Cycle Canada contributor Brett McCormick is planning a comeback at the Silverstone round, the first weekend of August.

McCormick appears to have healed well to this point and has begun training on a dirt bike at a local motocross track. He has ridden a bicycle and been doing physiotherapy for the last few weeks. He reports that there is a bit of whiplash remaining. A good result at a medical check-up during the Brno round will clear him to race at Silverstone.

McCormick has been out since an April crash at Assen that left him with a broken vertebrae and hand, among other injuries.