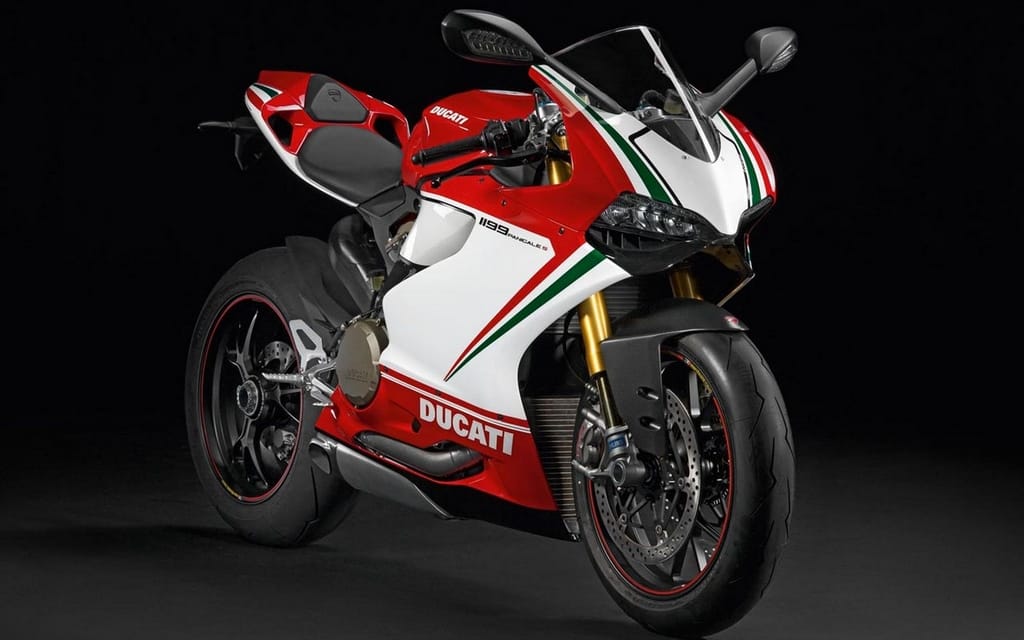 An earthquake measuring 5.8 on the Richter scale in the Bologna area has halted production at Ducati’s factory in the area. Posted on their twitter feed Tuesday was: “Ducati today is closed due to the earthquake. People are ok, we are verifing the factory.”

No deaths have been reported at the Italian marque’s factory, but the death toll in the area has been reported at 17 and may climb. The Emilia Romagna area, north of Bologna, was hit by earthquakes just nine days ago. Italian officials have claimed that the initial earthquake on May 20th was the worst to hit the region since the 1300s.

The Bologna area is vital to Italy’s struggling economy as it is an area of both agricultural production and manufacturing. The quakes have also affected Italy’s automotive sector. Ferrari, Lamborghini and Maserati have shut down production in the area due to the earthquakes.