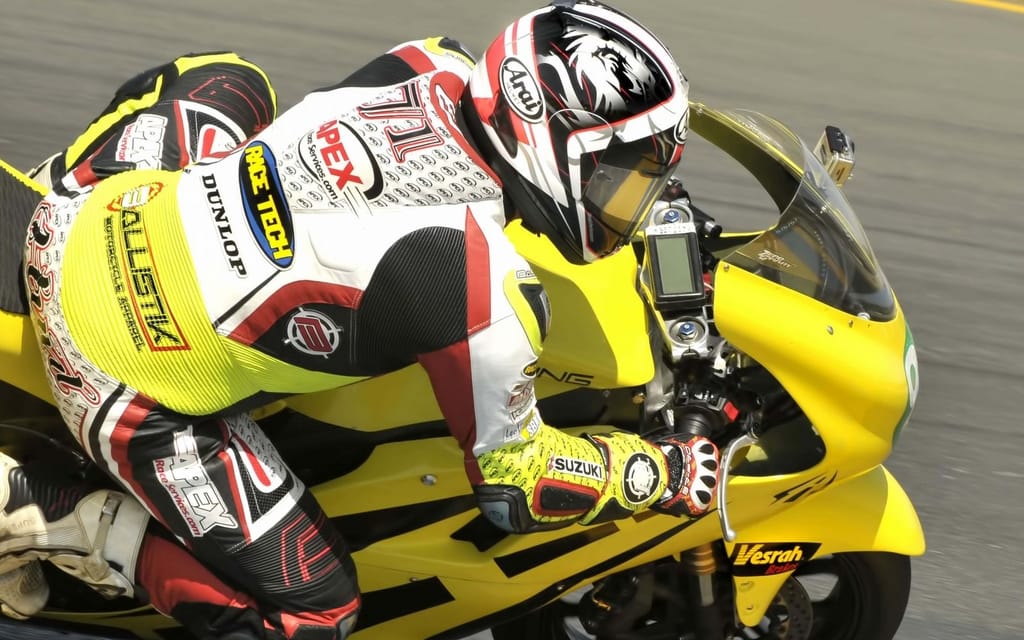 TTX GP First Round from California

Sunday’s first round of the North American TTX GP race for electric motorcycles at California’s Infineon Raceway saw consistency rewarded as self-sponsored Martin Szwarc captured a total of 25 championship points with a second place finish in both races. Kenyon Kluge of K-Squared Racing took a pair of third places to claim a total of 20 points on the weekend. Both riders were mounted on Zero Motorcycle ‘R’ models.

Team Lightning’s Michael Barnes won race 1 handily and had a DNF in the second race. Lightning’s Tim Hunt won the second race after having a DNF in the first. Software problems that had plagued the Lightning team all weekend had Hunt at the side of the track in the first race, having to reboot the computer. He got the bike going again, but was only able to complete six laps. It is not clear if the official scorer recorded that he had crashed out of the race without falling over. Hunt and Barns collected 13 points each on the weekend.

Replacement riders had to be found for Ritz Racing as a crash sent Jennifer Lauritzen to hospital, with teammate and husband Jason by her side. Kyle Schumacher and Ernst Montague were quickly drafted for Ritz’s entries and finished fourth and fifth respectively in both races. Schumacher came away with 16 points on the weekend and Montague 10.

Last year’s champion, Brammo, had a tough weekend with rider Steve Atlas highsiding in turn seven during qualifying, resulting in broken ribs and damage to the right side of the machine. Brammo drafted AMA Superbike rider Steve Rapp to pilot their empulse RR. This was not the first time on an electric bike for Rapp. He rode the Mission ‘R’ to a time within 10 seconds of Moto GP pole at Laguna Seca last year. Rapp crashed the Brammo in the same turn, breaking his wrist and damaging the left side of the bike and ending Brammo’s weekend.