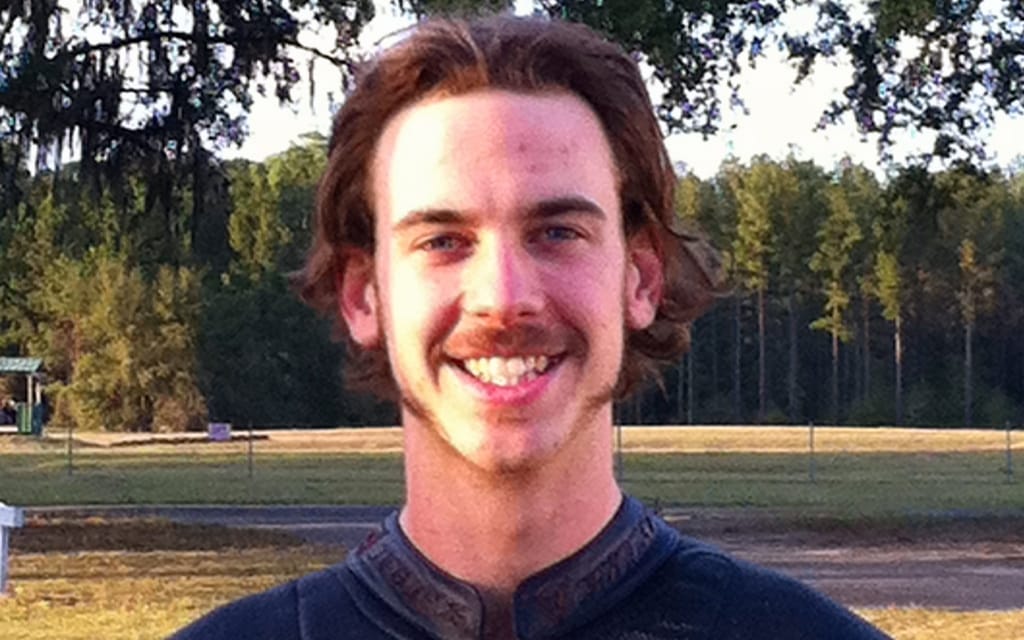 “Thought I’d give everyone a report. C5 is broke in half but a stable break. No nerve damage,” was the post on Brett McCormick’s twitter feed on Monday. His horrific crash in the Assen round of the world superbike championship left him with two black eyes, a broken finger and at least one broken vertebrae.

Rain had left water in some track-side runoff areas. The crash occurred as McCormick was overtaken at the exit of a corner. “I ended up off the track and I hit some of the water,” said McCormick.

Doctors expect a full recovery and McCormick will return to Saskatoon for surgery to repair the vertebrae. “I’m still moving everything fine,” McCormick said on Monday.

Given a satisfactory rate of improvement, McCormick will return to Saskatoon in a week.