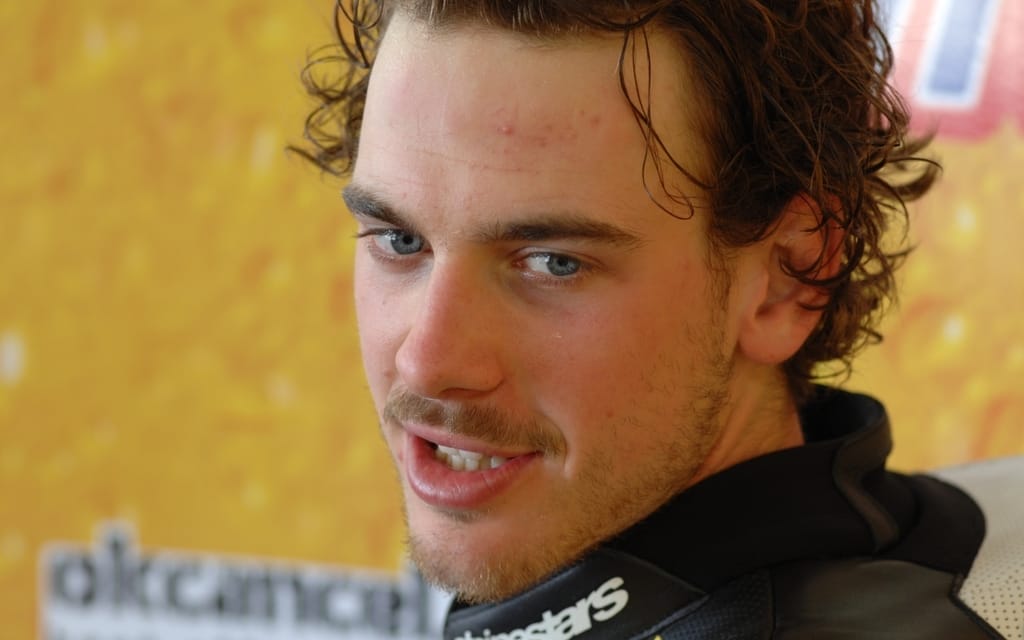 Canadian World Superbike series racer Brett McCormick suffered numerous injuries as a result of a crash in the second race in Assen today. Team Effenbert Liberty announced that McCormick was checked at the track medical centre and transferred to hospital in Groningen, Netherlands.

The Saskatoon native and Cycle Canada contributor suffered a trauma to the cervical spine (the area of the spine just below the skull), a facial trauma with a hematoma (a localized collection of blood outside the vessels) to the eye sockets as well as a fracture of the fifth finger of his right hand. Further tests showed fractures to the fifth and sixth cervical vertebrae, apparently without neurological complications.