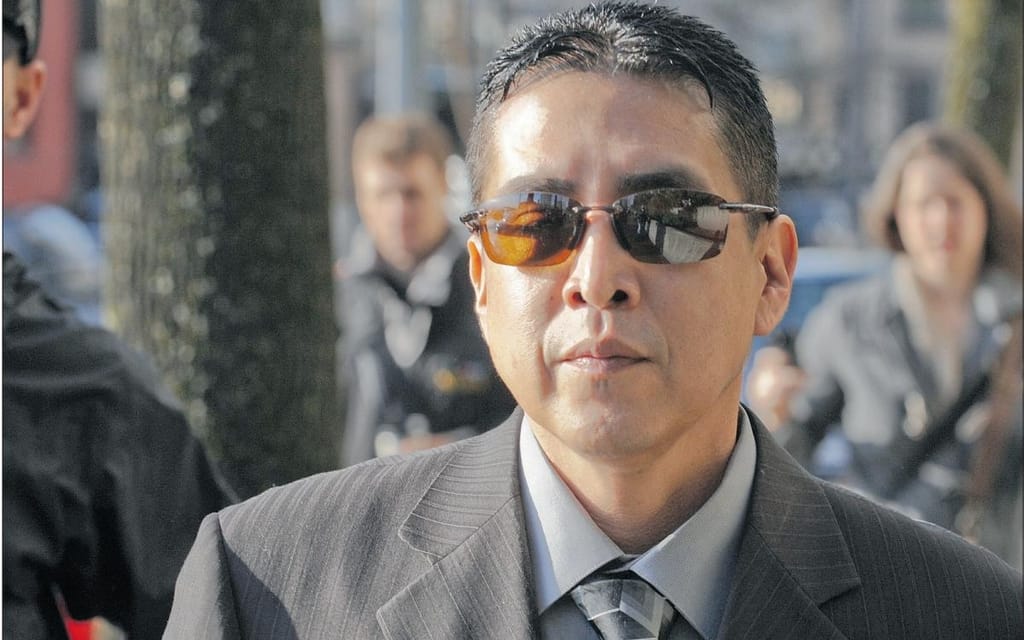 Cpl. Benjamin (Monty) Robinson of the RCMP appeared in a B.C courtroom Monday and plead not guilty to one count of obstructing justice in connection with the death of Orion Hutchinson, 21 in a 2008 traffic accident. Robinson, off duty at the time, was arrested after his Jeep struck a motorcycle in Delta B.C.

Witnesses at the scene report that Robinson handed his driving license to a bystander and walked away from the scene of the accident with his children. He allegedly told officers that he had two beers earlier in the evening and drank two shots of vodka upon reaching his home to calm his nerves. He returned to the accident scene where he failed a roadside breathalyser test.

The Crown prosecutor told the judge Monday that, as Robinson is an RCMP officer trained in impairment detection, he had used his training to evade arrest. Members of Hutchinson’s family were in attendance in the public gallery. A B.C. coroner has ruled Hutchinson was speeding and impaired at the time of the accident and alcohol was believed to be a factor on Robinson’s part.

This trial is being closely followed by the British Columbia Coalition of Motorcyclists and updates are posted on their web page. The group is encouraging their members to attend the trial wearing motorcycle jackets to show support for Hutchinson.

Cpl. Robinson was the senior officer during the confrontation with Robert Dziekanski at Vancouver International Airport in 2007. Dziekanski was hit with a Taser by officers and later died. Robinson, along with three other officers at the scene that day, is to stand trial for perjury in 2013.