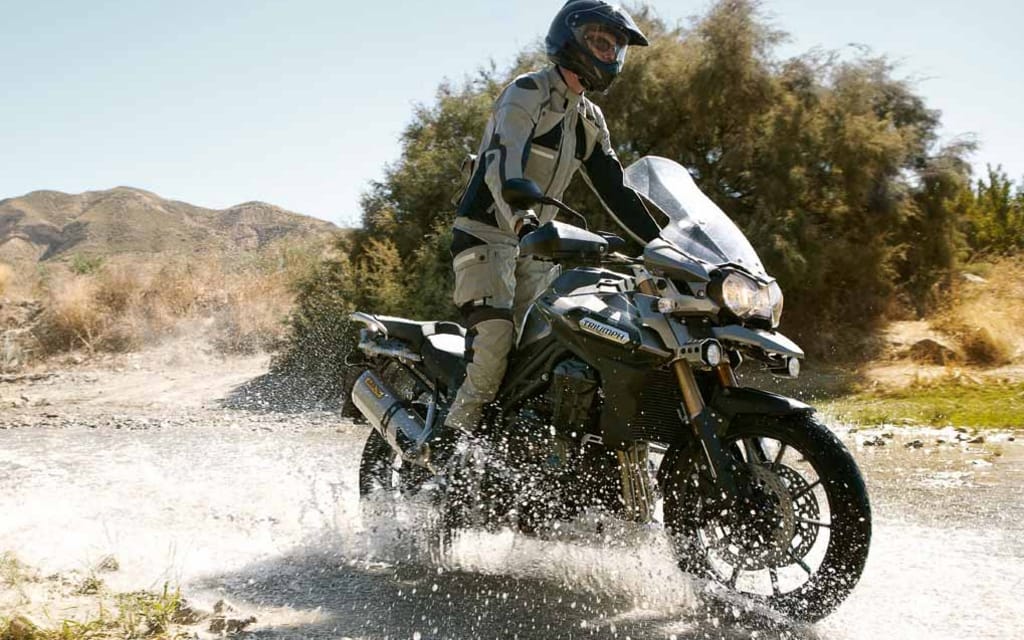 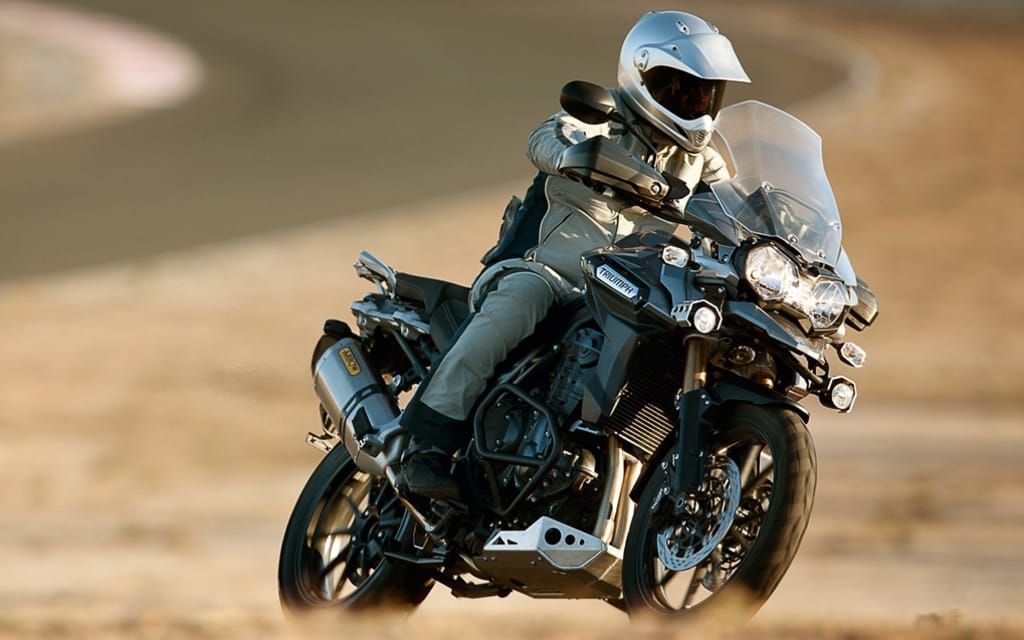 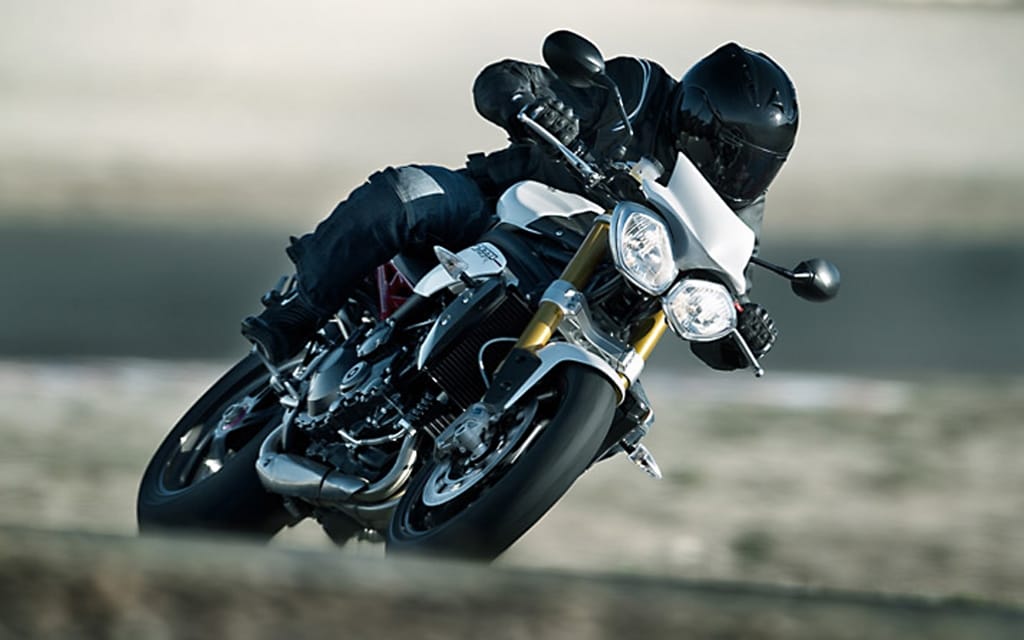 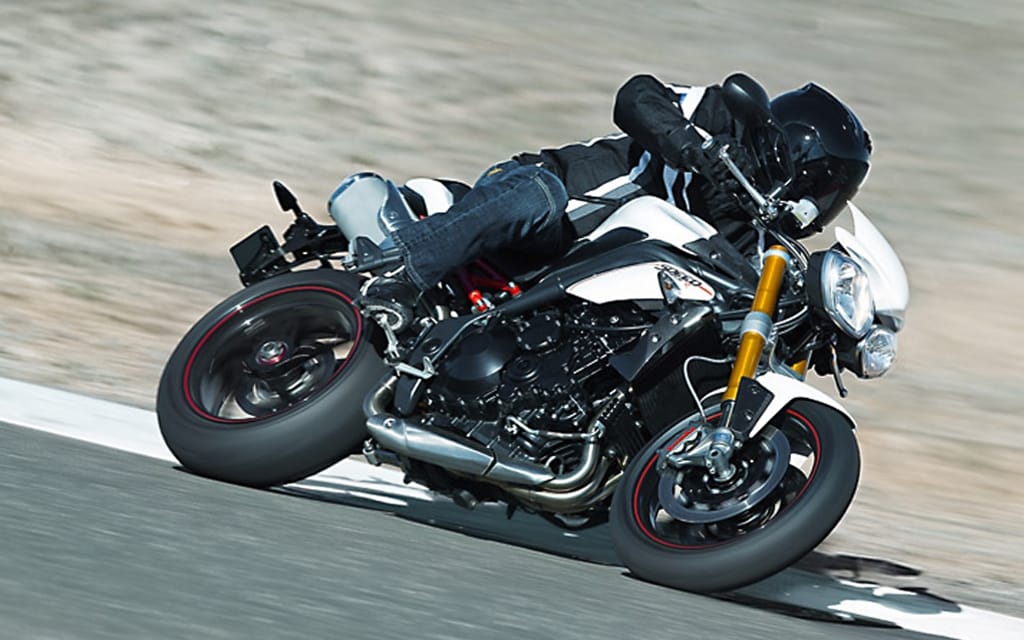 Triumph has revealed pricing on the 2012 Tiger Explorer and Speed Triple R.

The Tiger Explorer, which claims 135 hp and includes traction control, switchable ABS, and ride-by-wire throttle as standard, retails for $17,499. It seemed pricey to us at first, but then we realized it’s $400 less than the 110hp, ABS optional, BMW R1200GS. BMW’s safety package (ABS, Automatic Stability Control, Tire Pressure Control) adds another $1,875 to the GS’s base price, and ride-by-wire throttle and traction control aren’t available on the Beemer.

The high-spec roadster, Speed Triple R will cost $16,695, says Triumph; $17,499 if you add ABS. Ducati’s comparably kitted Streetfighter S starts at $22,495. All to say that both of the new Hinckley machines are priced competitively.

We’ll be at the Tiger Explorer world launch in Spain next month, so stay tuned for a first ride report and on video on the all-new adventure tourer.