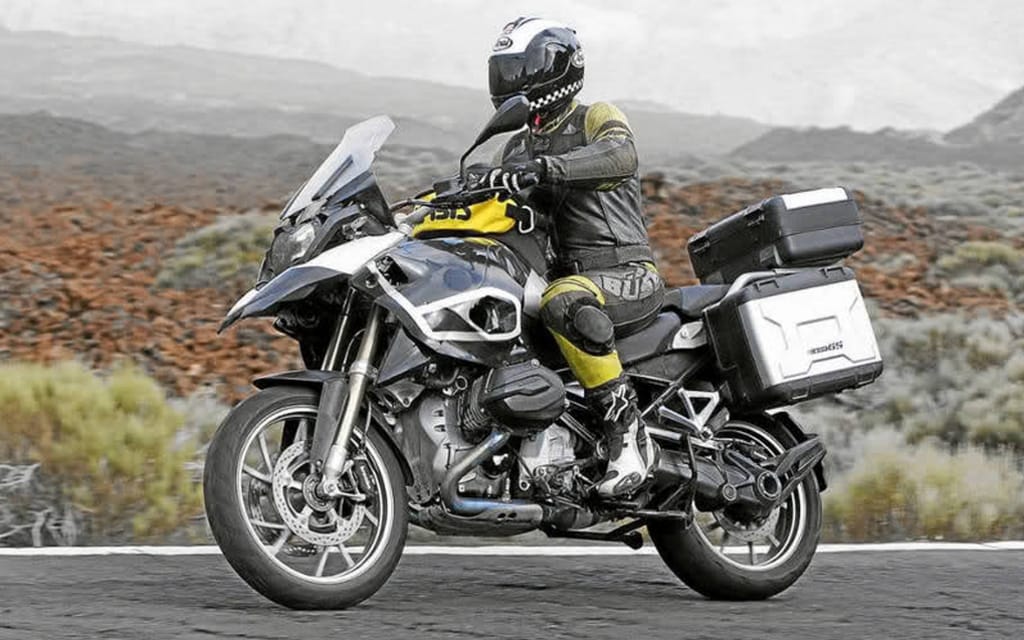 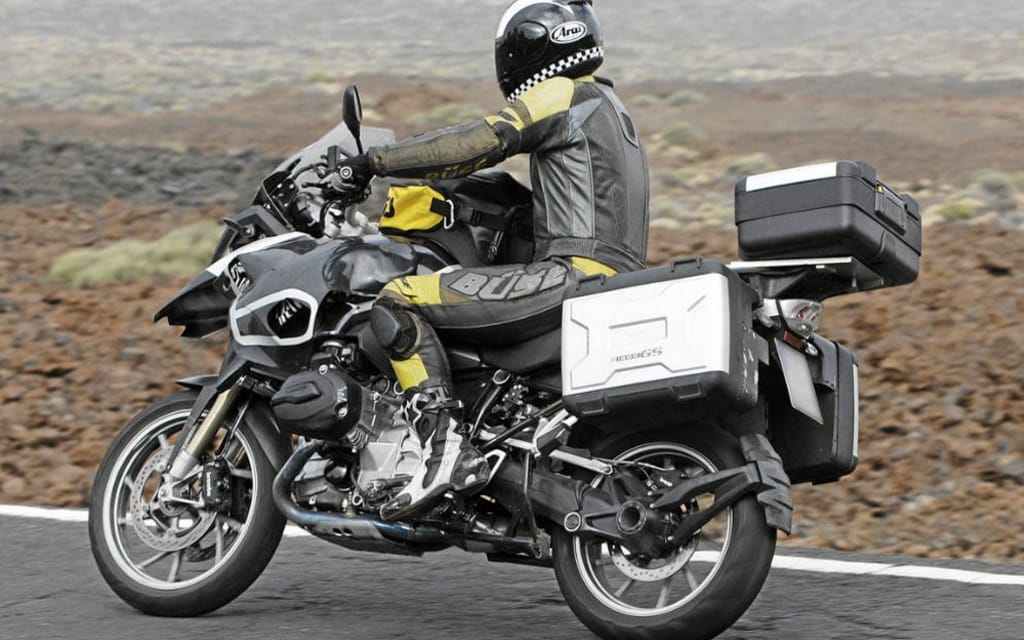 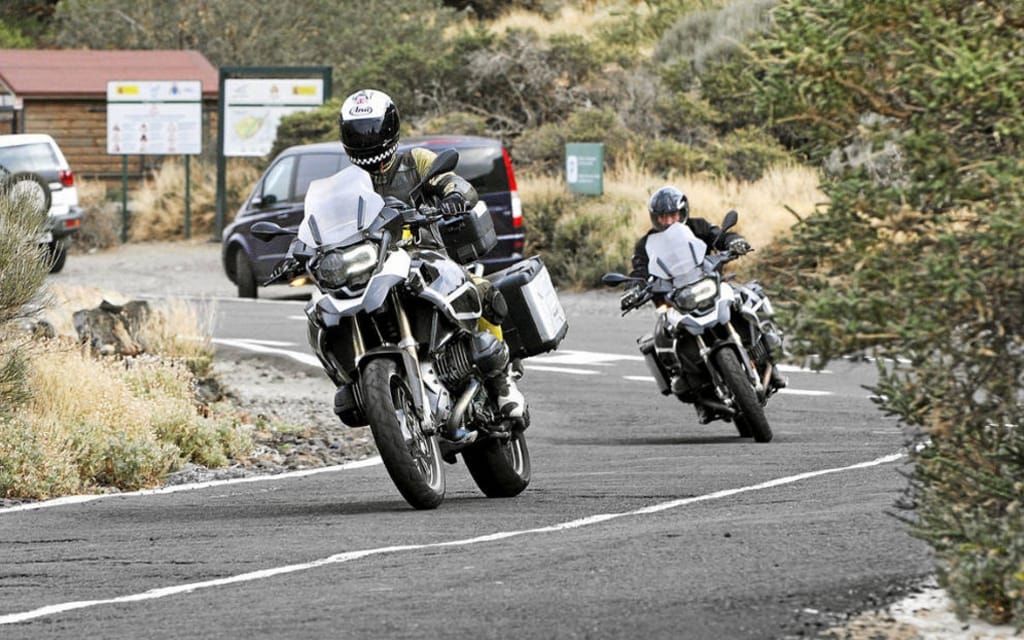 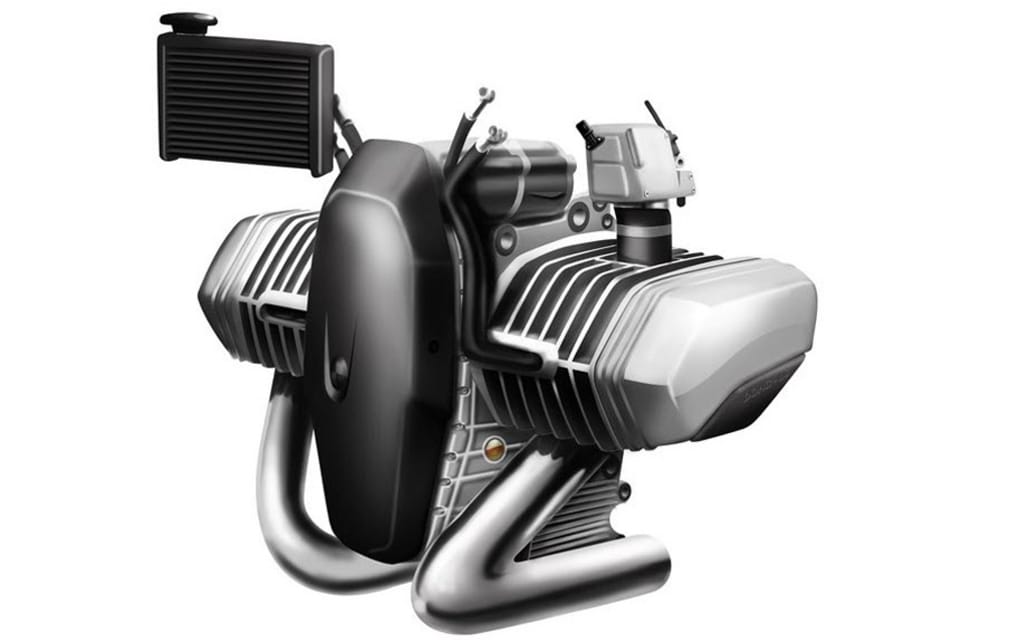 More spy photos of BMW’s new liquid-cooled replacement for the R1200GS have emerged on various forums and websites. First spied outside of BMW’s Munich Development Centre last summer, these new much clearer photos show the prototype adventure tourer testing on a Spanish highway. Other than the obvious changes to the Boxer engine’s configuration, we can see that the new generation GS’s beak has been sharpened (more Multistrada-like), its drive shaft has been moved to the bike’s left side, and its exhaust canister to the right.

The evolution of the Boxer engine to liquid cooling is a break from almost 90 years of tradition at BMW, the German manufacturer having produced versions of the air-cooled twin since 1923. While the R1200GS is the top-selling motorcycle in BMW history, and considered the benchmark machine in the adventure touring market, it has recently seen increased competition with the introduction of such bikes as the Yamaha Super Ténéré, Ducati Multistrada 1200 and Triumph Tiger Explorer (all liquid cooled). The GS’s liquid cooling upgrade allows BMW to enhance the bike’s engine performance and keep in step with the competition. That said, there’s no indication yet of any such performance boost from the new engine (though some are already calling this new bike the 2013 R1250GS). BMW insiders are reportedly saying the move to a water-cooled Boxer is solely for improving emissions in response to strict European regulations.