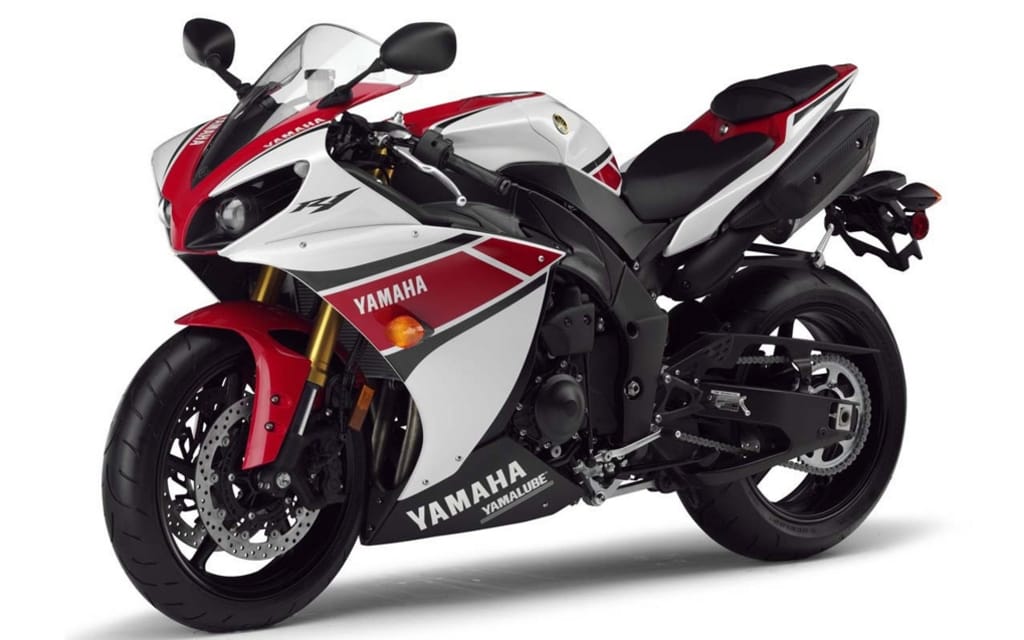 Yamaha Motor Canada has announced sizeable price reductions on many of their 2012 motorcycles, including models like the Raider, V-Star 950 and R1. This brings suggested retail pricing on Canadian products more in line with U.S. prices, says Yamaha.

“Due to market fluctuations and inventory levels, we weren’t able to address the pricing gaps of the last few years as quickly as we would have liked,” commented Peter Swanton, National Sales Manager, Motorsports for Yamaha Canada. “But to kick off 2012, we’re well positioned to bring about this price reduction. Yamaha customers can now get many models for the same price they would have paid 7 or 8 years ago, even with the product technological advances that have happened in the meantime.”

Prices have also been lowered on numerous other 2012 models. You’ll find a complete listing of the new prices on the Yamaha website.